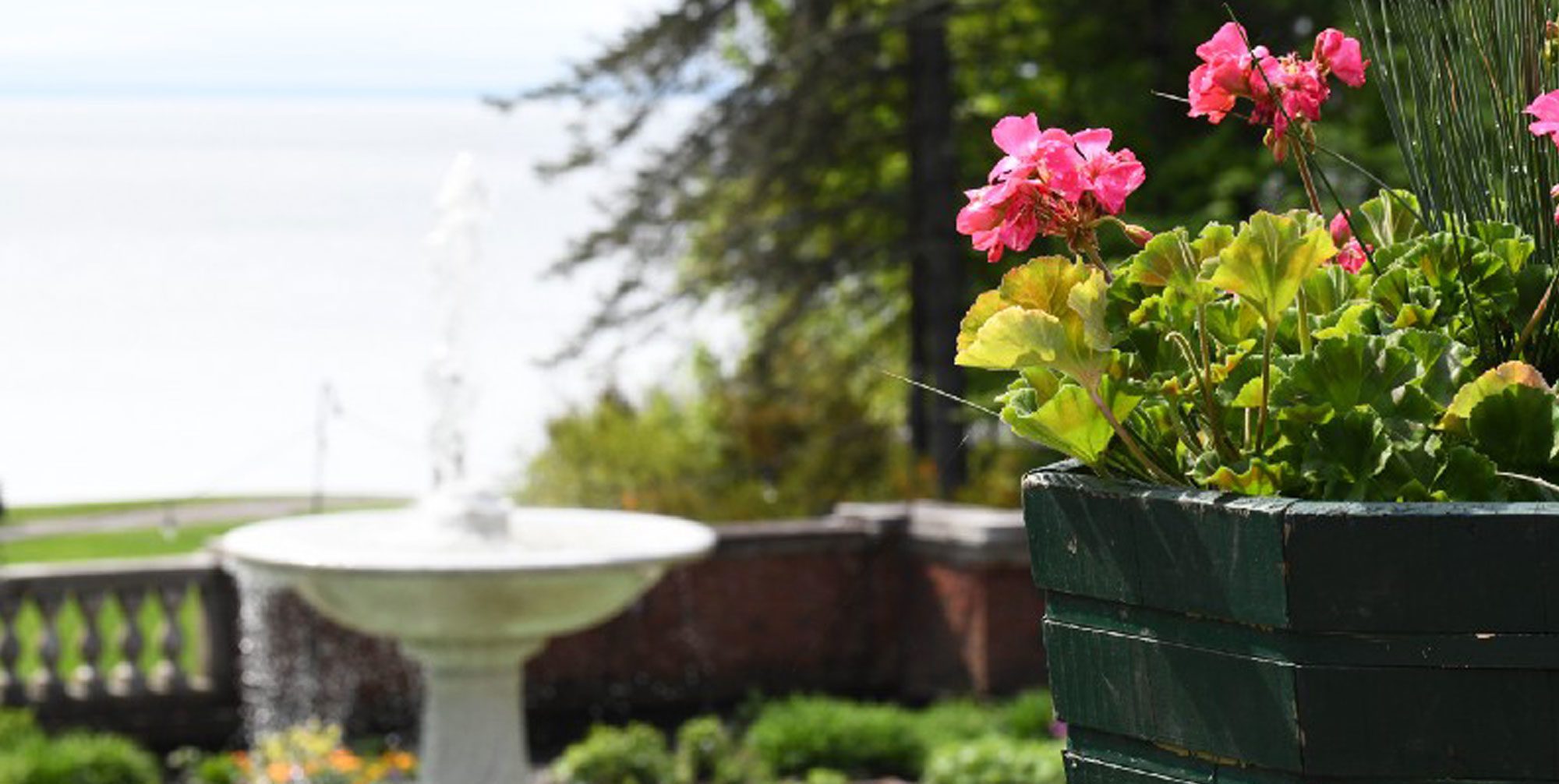 June 8th, 2018 — Summer is my favorite time of the year. For me it is when I feel Glensheen is at full strength. If I personally were to show off Glensheen, it would be in the summer. The gardens and general plant life of the property explode in color all over the estate and with each changing week a new plant arises to the challenge. 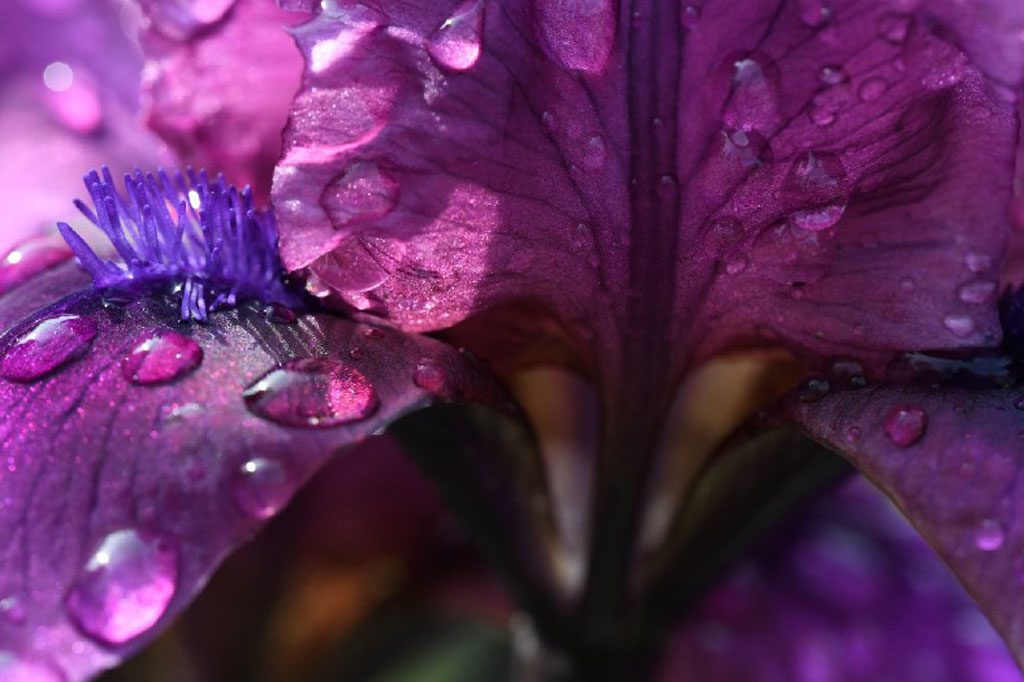 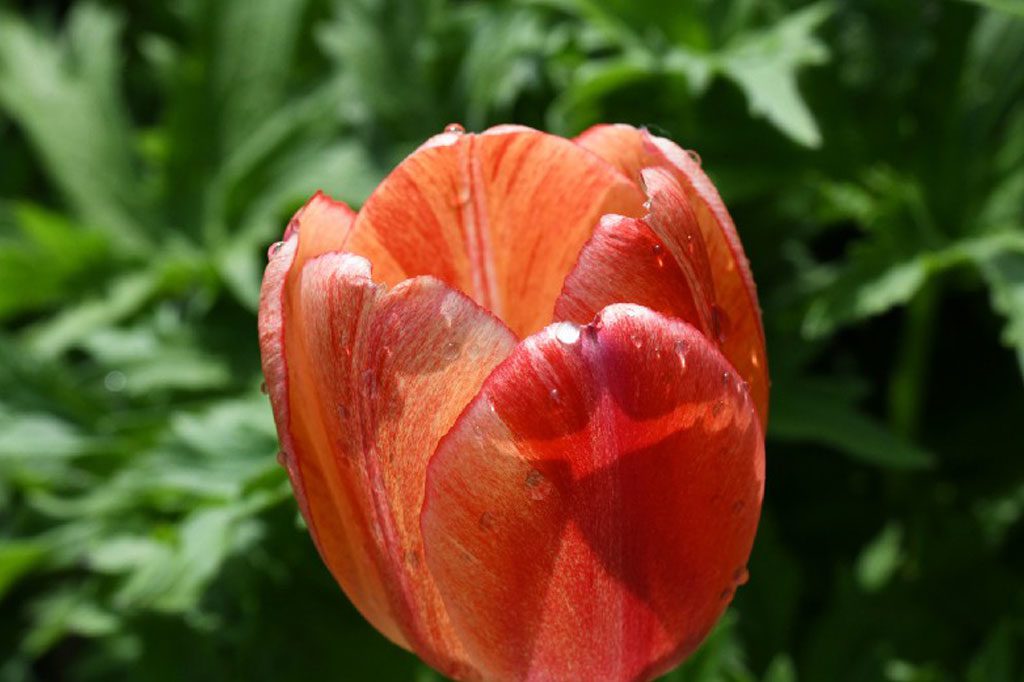 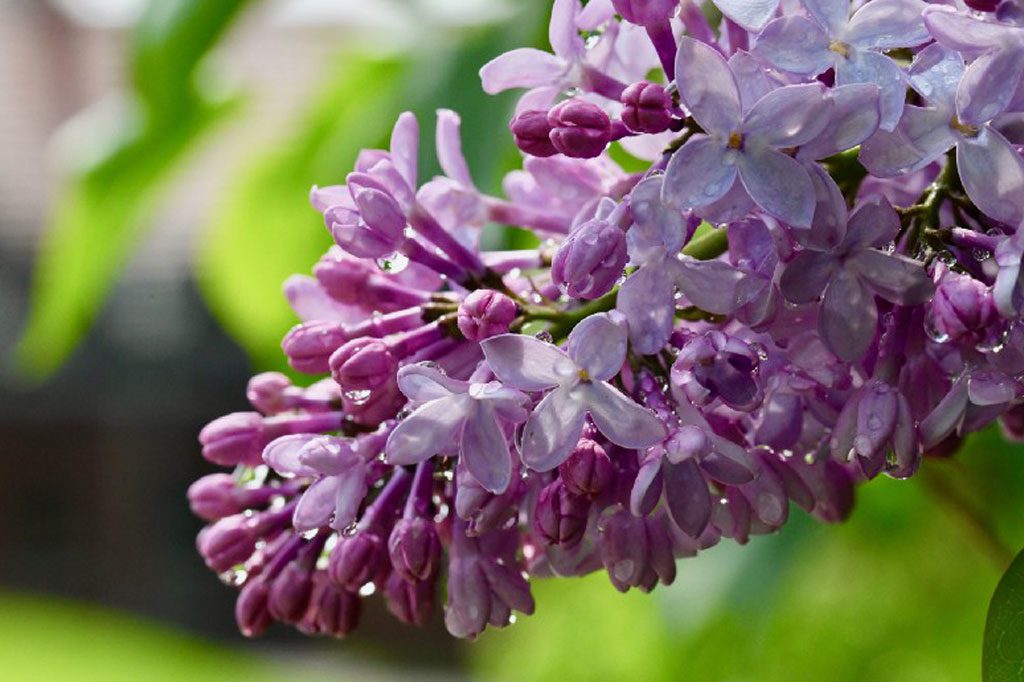 Lilac near Carriage House (Make sure to smell them) 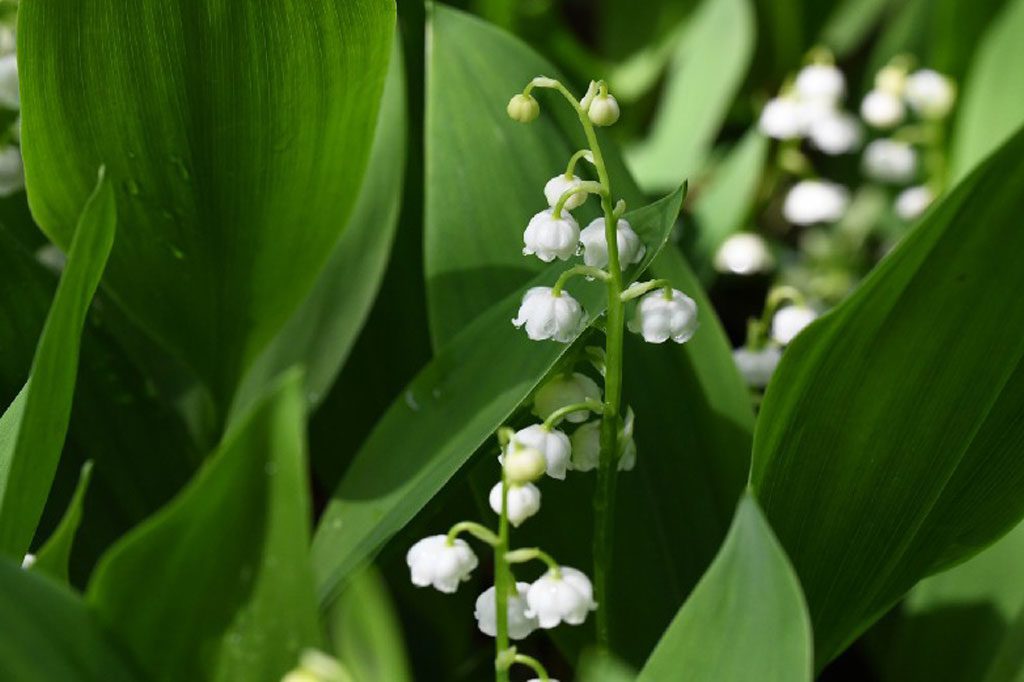 Lily in the Valley

In addition to the grounds looking amazing, we also offer more tours this season than any other season of the year. For example, we offer the Nooks and Crannies tour to the Servants tour to the Photo tour to the Grounds tour. In this 2018 season we will be offering ten tours to the public.

Few can say they have taken all the tours.

Topics to be covered in this update:

So the Minnesota legislature passed a bonding bill, which included $4 million for Glensheen. That was our full request.

Our hard efforts have paid off, thank you to everyone who wrote letters or made calls, it was clear our message was heard at the moment it was needed.

This is a huge step forward, one many believed to be impossible.

Thank you for making this a reality.

As a reminder of the bill, this $4 million will need to be matched by $4 million from non-state of Minnesota sources, which then will free up $8 million to be spent on the three tier terraces and many of our out of date utilities. 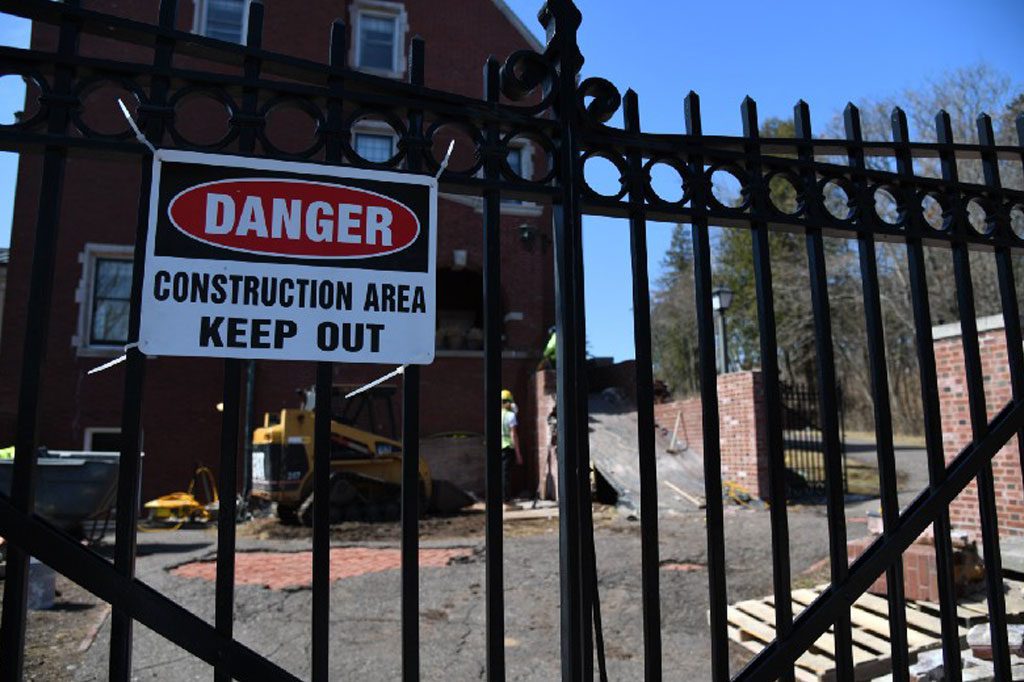 Construction on the Servants Porch is progressing well. As a heads up, it’s still scheduled to be completed before July 1st. As you can probably see most of the tuck pointing on the mansion is near complete, they still need to wash it. After washing and a little aging, the grout should better match the original color than how it looks currently. Also, you may notice they are installing a cement and cement block interior wall for the staircase. They are doing this to help make the future wall last longer the prior wall. The interior walls will be faced with the same historic bricks so after completion, no one will know that the interior is different than the past wall. Once complete it will be great to have this space open to the public. 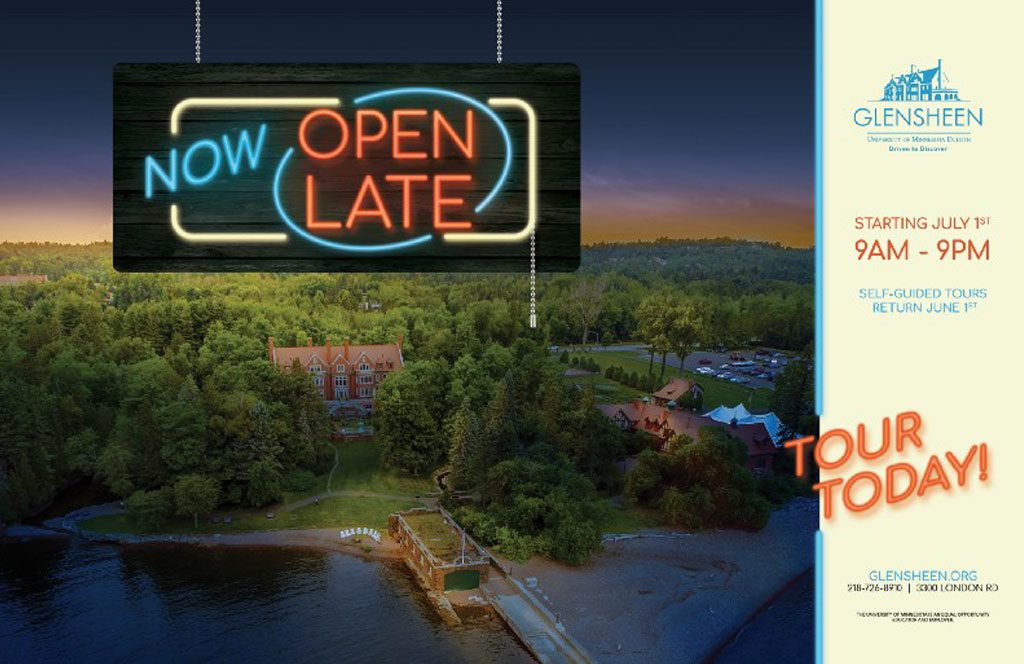 A couple of years ago, I was at a conference were the keynote speaker had asked us Museum people to close our eyes and envision having your best friend come visit our museums. What would we show them? What stories would we tell? When would you have the come? As I thought about it to myself, I thought of the great historic objects such as our Ivory vase to the Marble table in the Reception Room, the great parts of our garden in July and August such as the Peonies in the Formal Garden to the Zinnias of the annual garden to the many great veggies to eat in the Vegetable Garden.

But also, I thought about bringing them at night, because the grounds and mansion I think look better at night and in the summer it is not quite so hot. Also, if I was bringing my friend, I would share a local beer with that friend down by the lake. Quickly, I realized that tour was not possible for most of our visitors. That speech led to the creation of the Best Damn Tour last year, but it also led to this new Glensheen Open Late Hours. It also led to the idea of a 7 day a week bar service down by the lake for visitors from 4pm to 9pm, we will call it the Lake Superior Beach Club (LSBC).

This is a gamble, I don’t know of any other museum doing this in the country.

But hey, you can’t be the most innovative house museum in the country by only following.

So what does this mean?

Starting June 29th, we will be selling tours 7 days a week from 9am to 9pm, this way visitors can truly experience the Glensheen estate at its peak. My personal preference is near sunset — it’s a grand time, especially for taking photos.

Also, starting June 29th, Grandma’s restaurants will be offering bar service out of our Garage seven days a week till late August. They will be offering local beers to local spirits. In addition, we are in the process of creating a new space between the Carriage House Garage and the Boathouse & Pier, we have named it the “Landing”. This will be the main headquarters of the LSBC. We already have placed five picnic tables out on the landing. Currently, they’re in a row to help gather together people who don’t yet know each other. It’s called a community table, and it’s expected others at the table will talk to you. 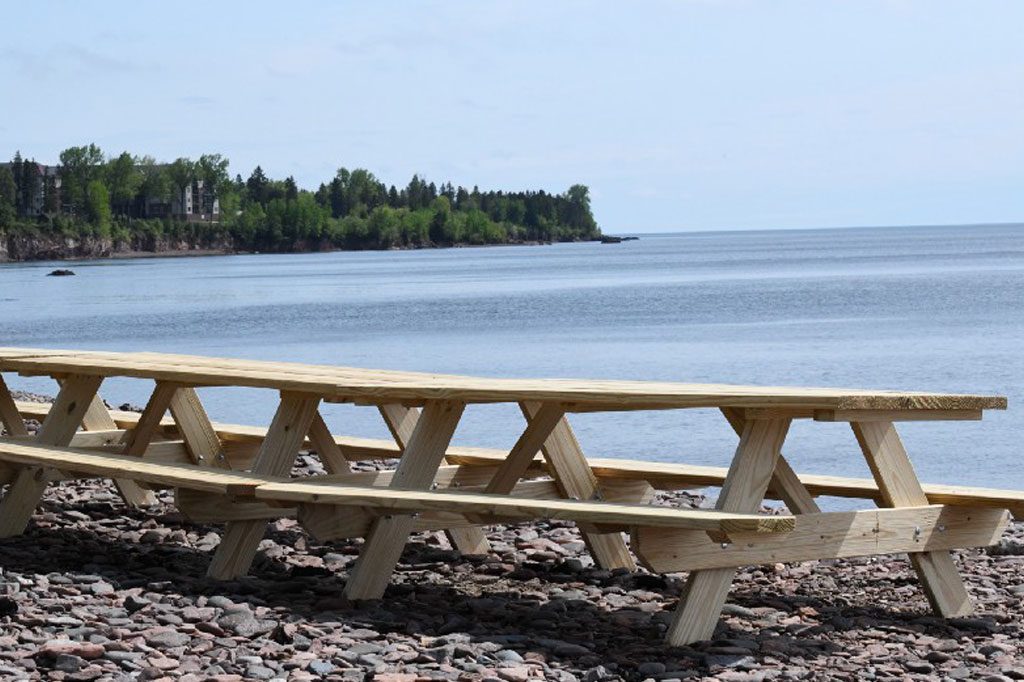 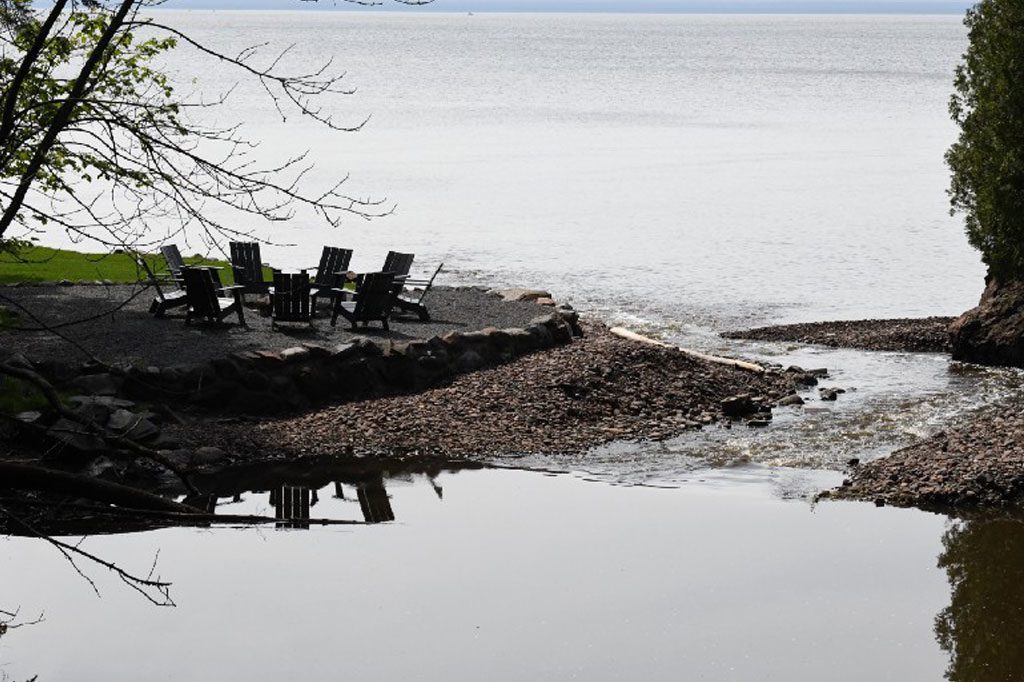 Anyone (of age) now can park in the Glensheen lot and walk down to the Garage purchase a beer and hang out by the shore of Lake Superior.

So as you can tell, this looks to be another interesting and fun summer at Glensheen. Feel free to email or text me (218–310–5356) if you have any questions. 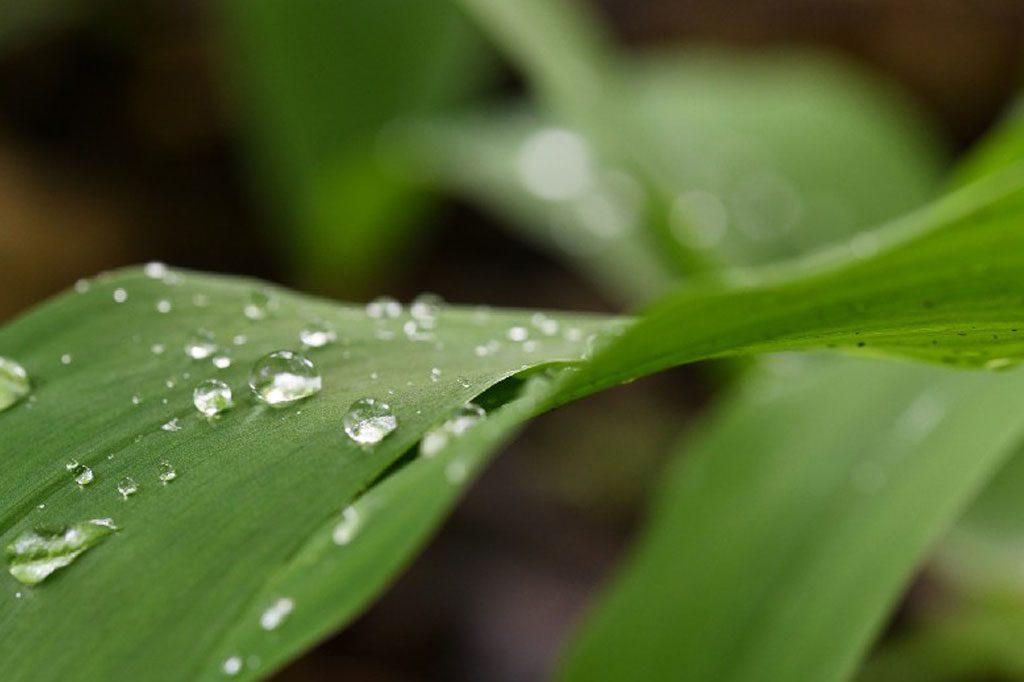