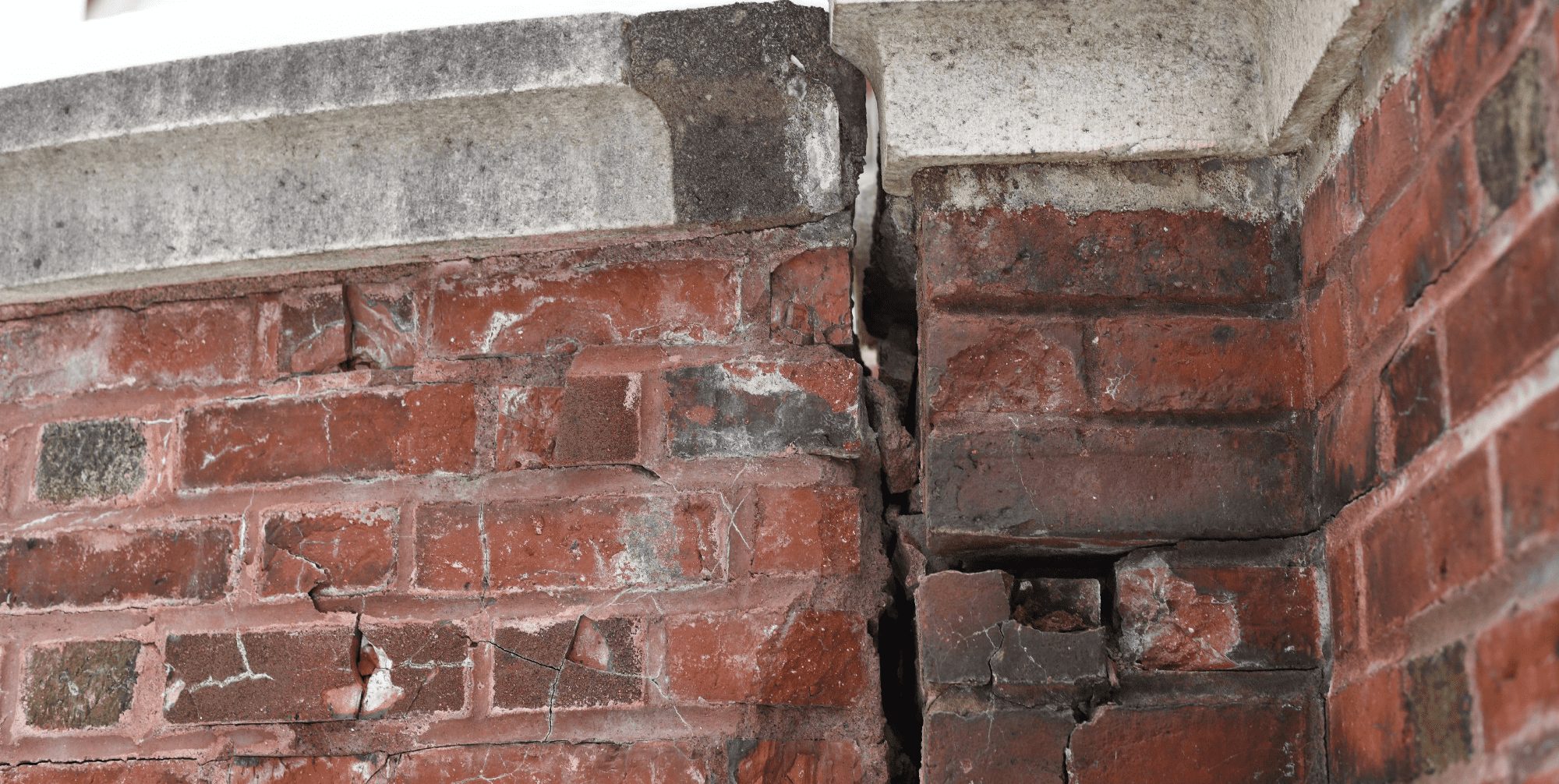 What are these critical or urgent repairs you hear of? Why are they needed?

Governor Mark Dayton released his new public works bonding proposal January 18th, 2018, which includes $542 million allocated for the University of Minnesota and Minnesota State College campuses. Included within this higher education request is $4 million to fund urgent repairs to Glensheen to include a $4 million match of non-state funding.

So what are the repairs?

The house includes a lakeside three-tiered terrace, which is integral to the stability of the entire structure. Masonry walls and stairs support the terrace; however, the foundations for these walls were constructed with shallow footings. Consequently, the walls have settled and the masonry has deteriorated close to the point of failure. Excavation, waterproofing and reconstruction of these walls are required to save the house. 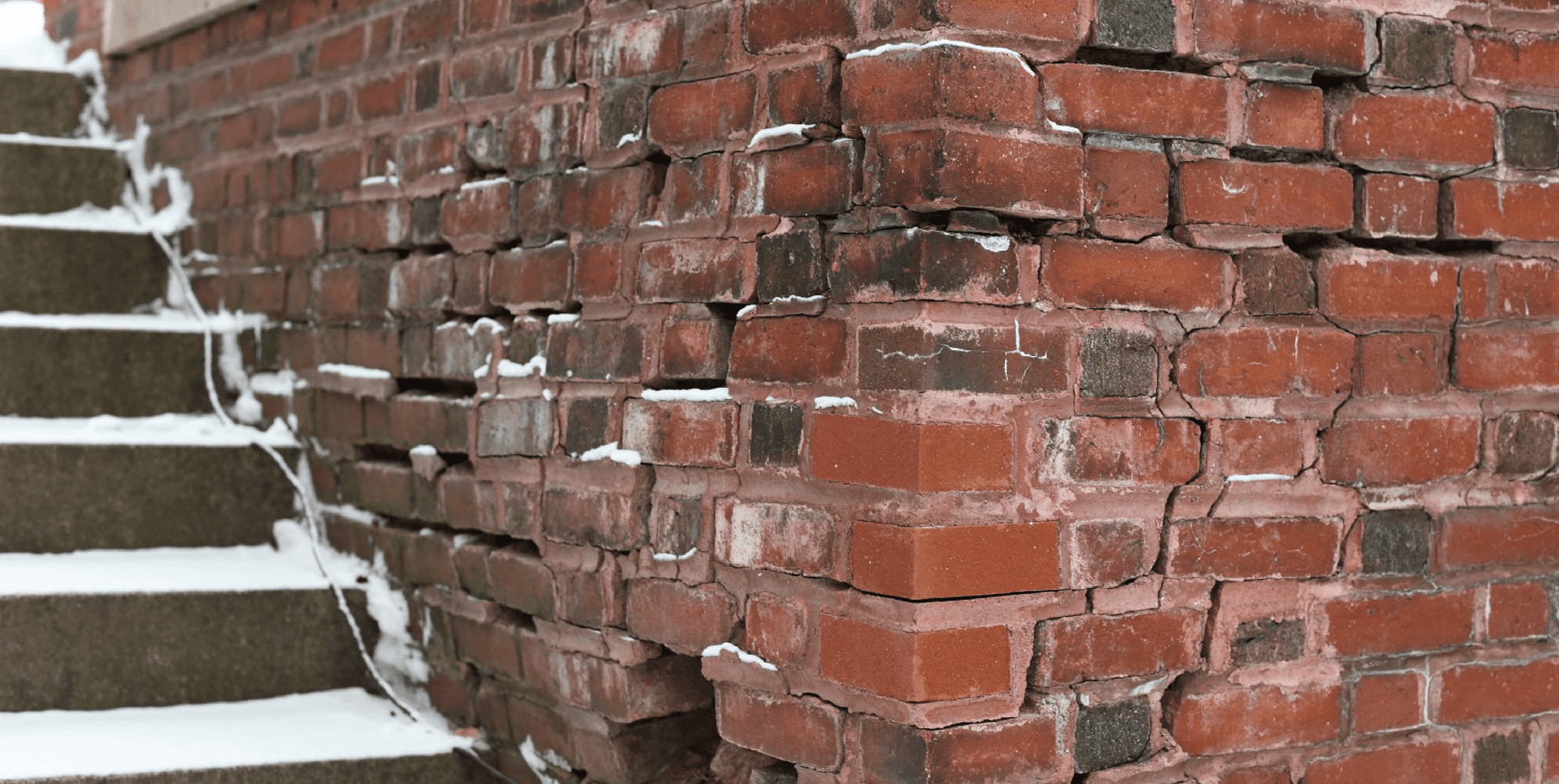 The low-pressure system that heats the house relies on a single boiler with its original 1909 steam supply and return distribution networks. The intent is to place two new boilers within the exterior structure of the existing boilers to maintain the historic look of the mechanical room. An additional boiler feed system of natural gas pipe and water lines will need to be installed. 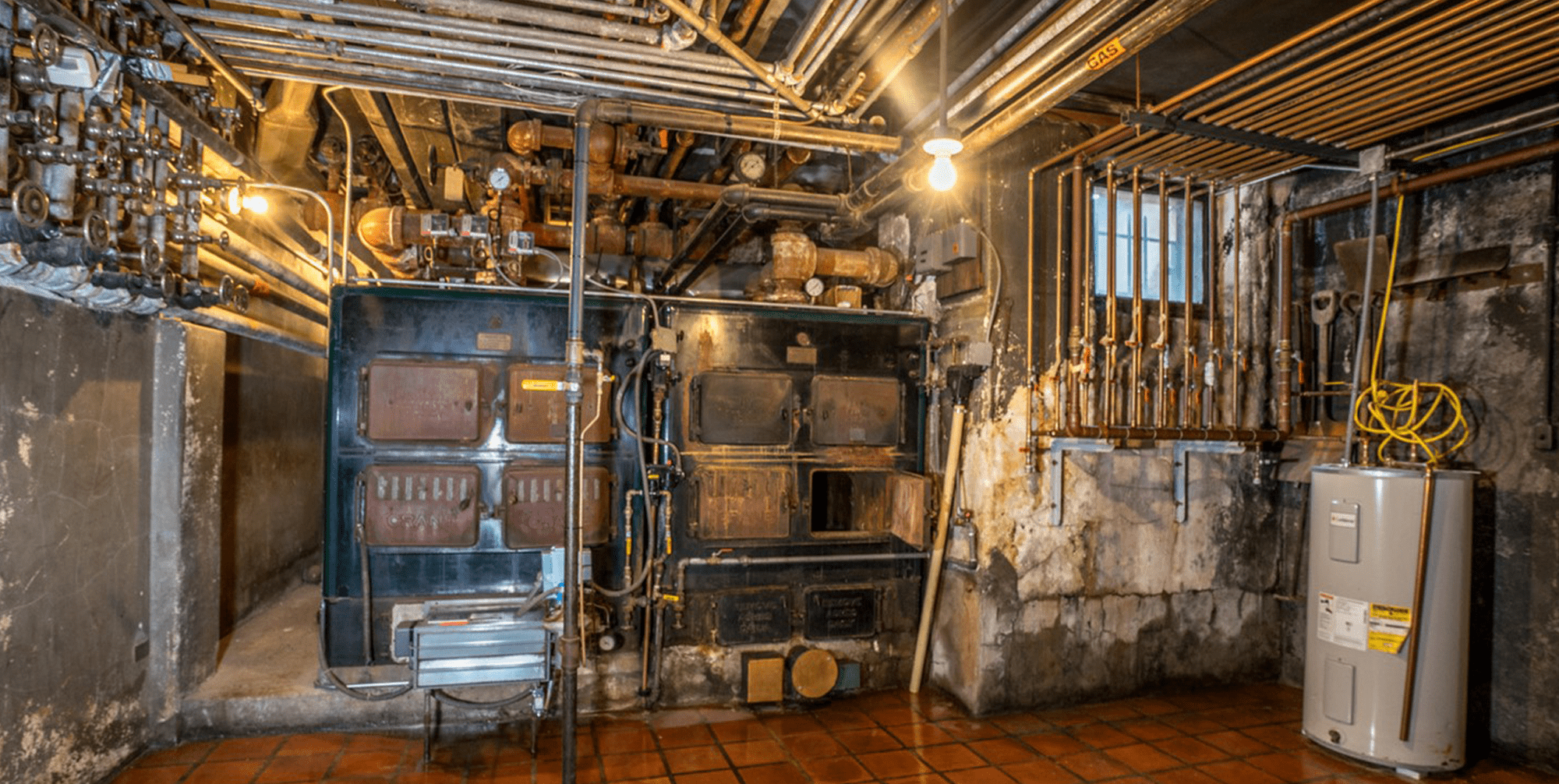 The original pier protected the boathouse from wave and ice impact. The pier was constructed in 1906–1908 and has had limited repairs to its end segment in 1997. Over time, waves and ice destroyed a significant portion of the pier. New marine construction would remove the deteriorated pieces from the lake, build a concrete-reinforced base on the lake’s bottom and include an anchor wall system of 18” concrete to deflect lake conditions from further damaging the pier or the boathouse. 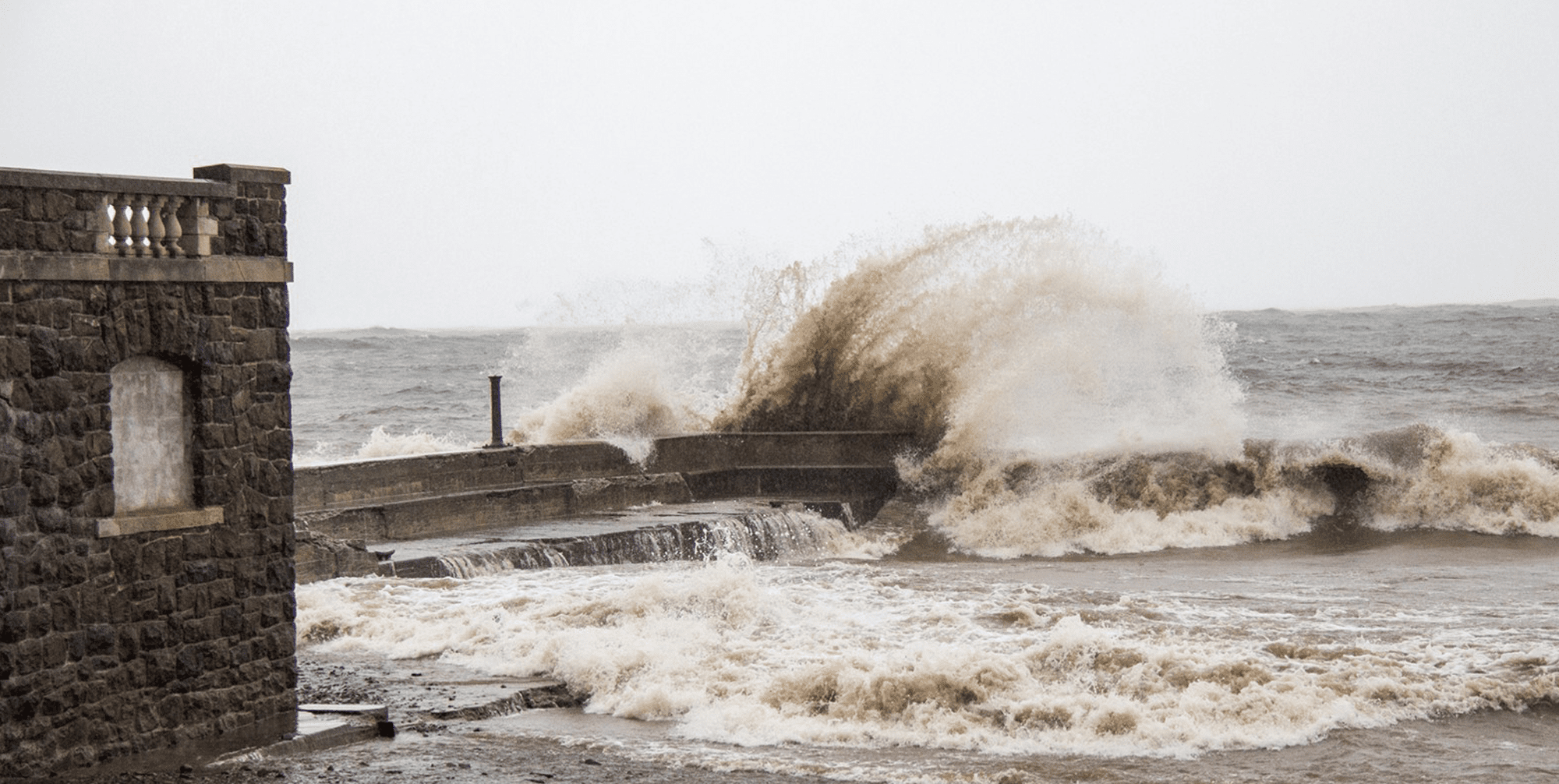 Why does Glensheen deserve this?

3 million visitors since it opened in 1979

Most visited House Museum in the Midwest

One of the most visited historic sites in Minnesota overall

Most architectural historians rate it the #1 Historic Home in Minnesota.

Glensheen is more popular now than at anytime in its history (even during the height of the murder and its connected state media coverage in the early 1980s.)