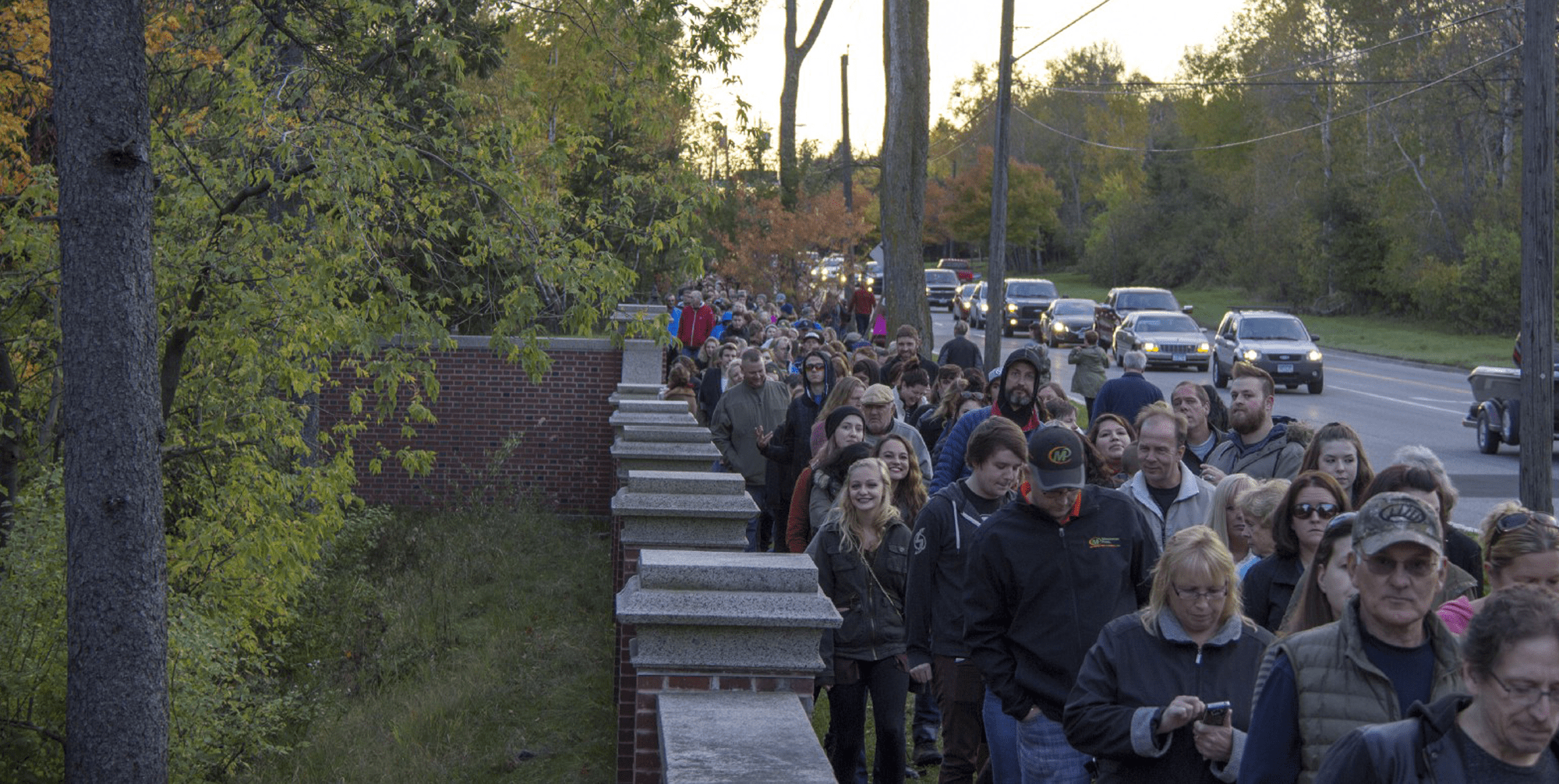 Today Glensheen announced the results of an Economic Study by Rockport Analytics on Glensheen’s economic impact. This was the same firm hired to conduct economic research on the Super Bowl in Minnesota.

Below are few highlights from the report: 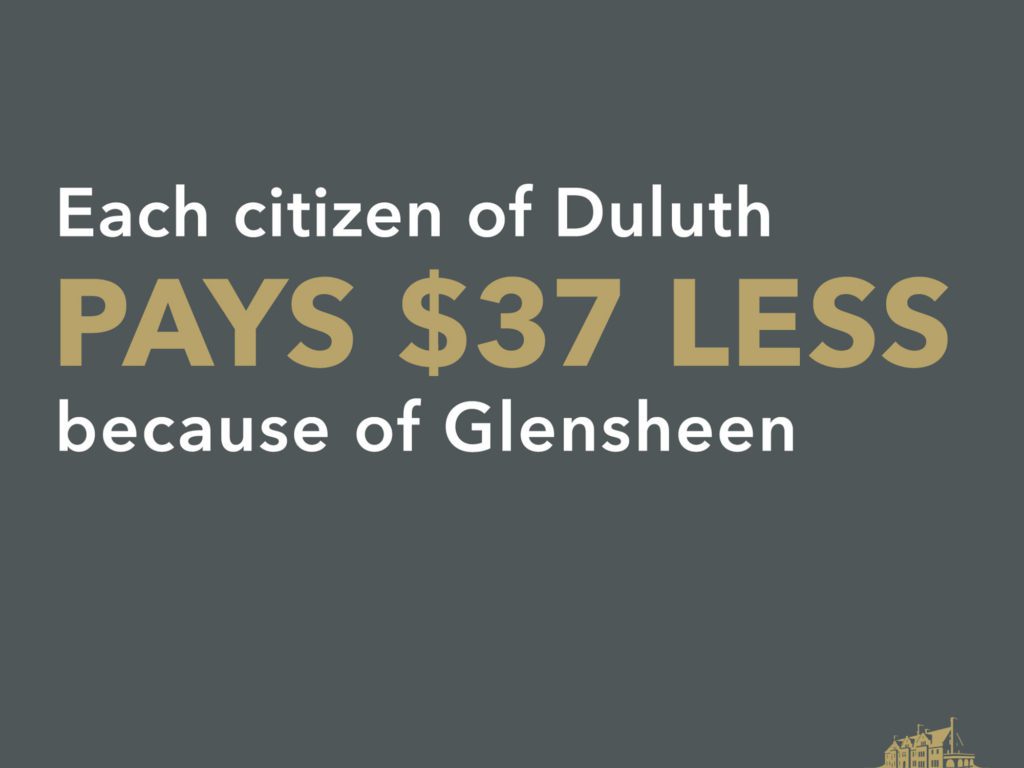 The driving factor of these impactful numbers is that 90% or more of Glensheen’s visitors are out of town visitors. These out of town visitors bring new money into the community, which has a multiplier effect since most visitors spend their money at other locations while in town. The study found that typically Glensheen visitors would spend $149 while in the region at restaurants, hotels, and other tourism-related industries. 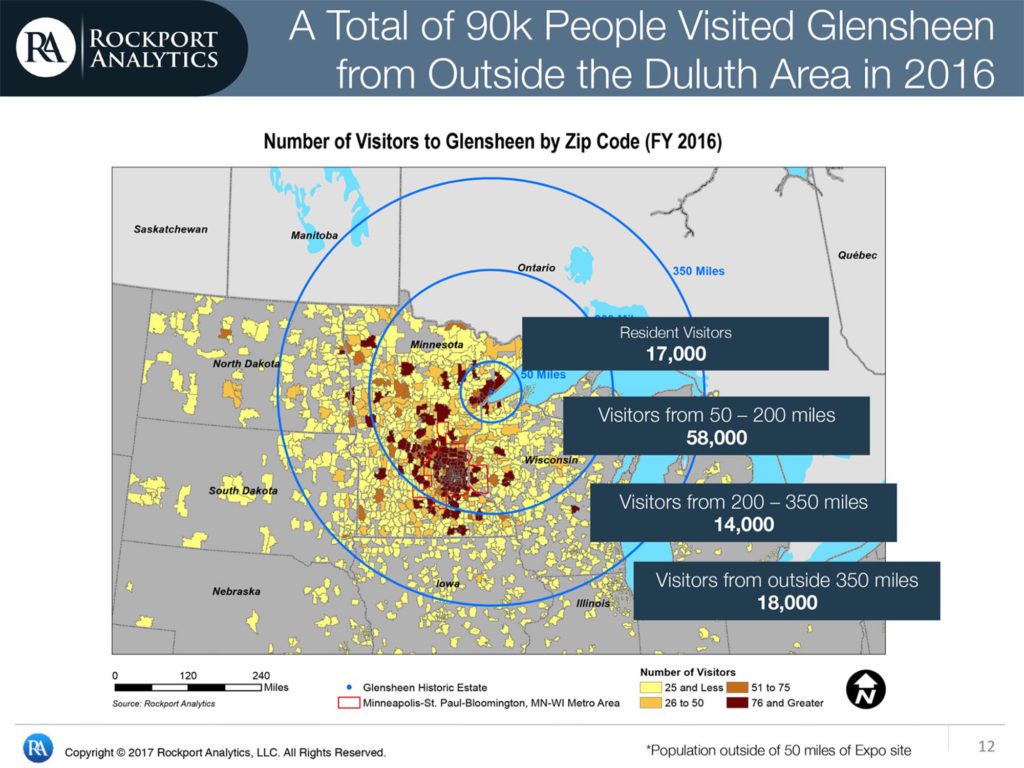 “Glensheen clearly matters not only as a historic attraction but also as an economic driver for the region and the state of Minnesota.” Glensheen Director, Dan Hartman explained. 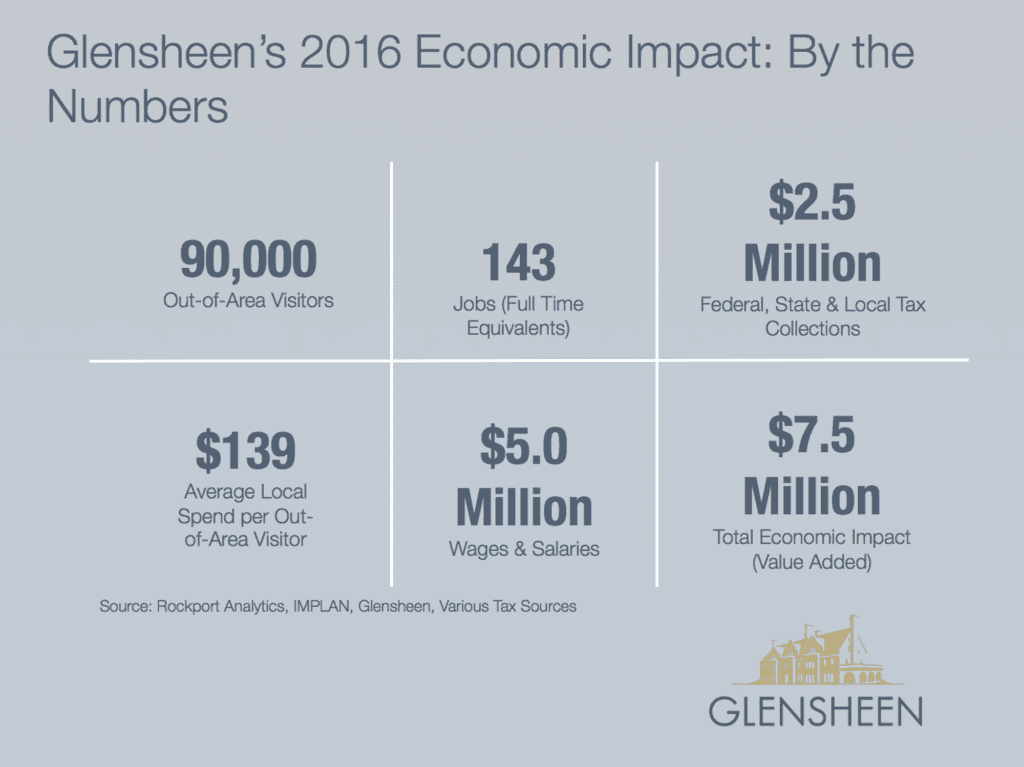 University of Minnesota Duluth Chancellor Lendley Black was present and commented on UMD’s support of Glensheen. “We are certainly proud of Glensheen as a unique and valuable asset… We want to preserve it, we want to keep it viable and we want to support it.” Chancellor Black also spoke of the success Glensheen has seen in the past few years and how the recent success has driven the economic impact further. 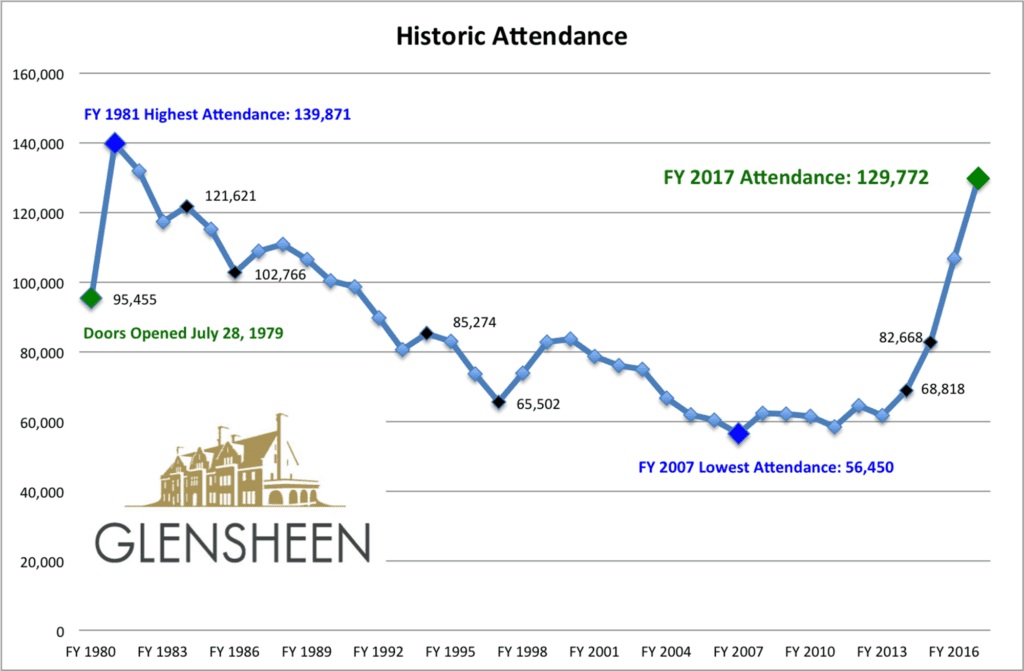 Chancellor Black and Director Hartman both mentioned how this proves even greater the importance of passing the Glensheen Capital Improvement Request for critical repairs to the estate. This will be vital to ensuring Glensheen’s continued economic impact. The Glensheen request is in the U of M’s system-wide Capital Request for $4 million, with a matching $4 million from outside of state resources. These critical repairs would include the Formal Garden walls, and the out-of-date century-old utilities, such as its heating system and the property’s electrical.

Clearly, Glensheen is not only a national historic treasure and fun place to experience, but it is also a strong economic driver locally as well as statewide.

If you are the best kind of nerd and curious to read the full report, you can check it out HERE.