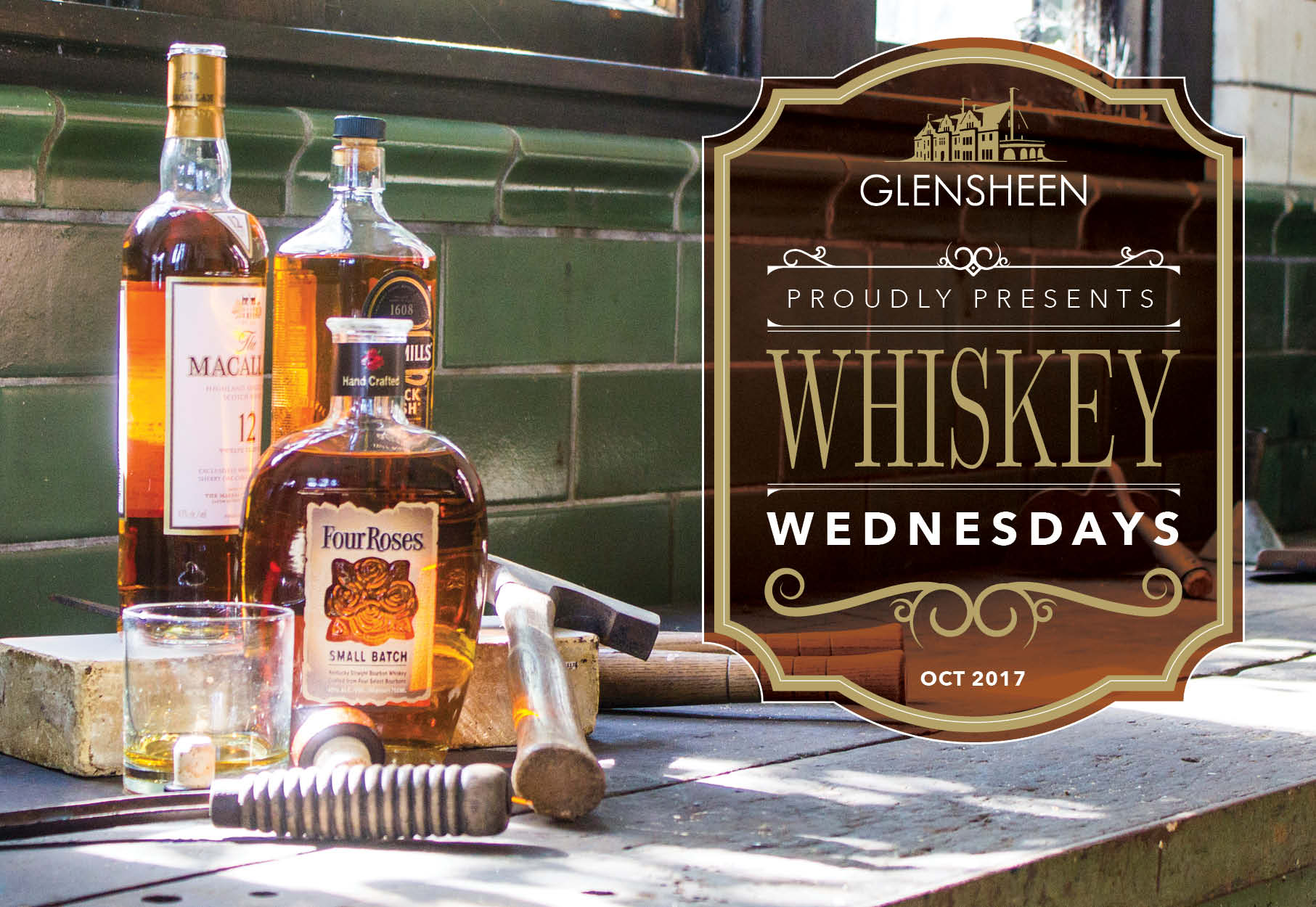 So why whiskey? Here’s the tie-in to Glensheen: Chester Congdon served as a member of the Minnesota House of Representatives in 1909 and 1911. This was during the movement to start prohibition and Chester voted against prohibition in every version that came before him.

So as a fun way to explore that unique part of American history and In honor of Chester’s support of booze, we have created Whiskey Wednesdays.

One of the most common drinks of the time – was Whiskey.

Whiskey though was not commonly thought of as the sophisticated drink of the wealthy. In addition, there are persistent rumors that Clara Congdon was against booze.

Sip on a whiskey while in the newly opened garage with close friends and family.

Whiskey Wednesdays will take place in the newly opened Garage and seating outside by Lake Superior. We encourage you to take your drink and explore the estate with a drink in hand.

The event is free and open to the public with a cash bar. Whiskey Wednesdays are every Wednesday in the month of October from 6:00 pm – 9:00 pm. In addition, there will be a bonfire setup by the lake, so can you can sit by the fire and sip your whiskey.