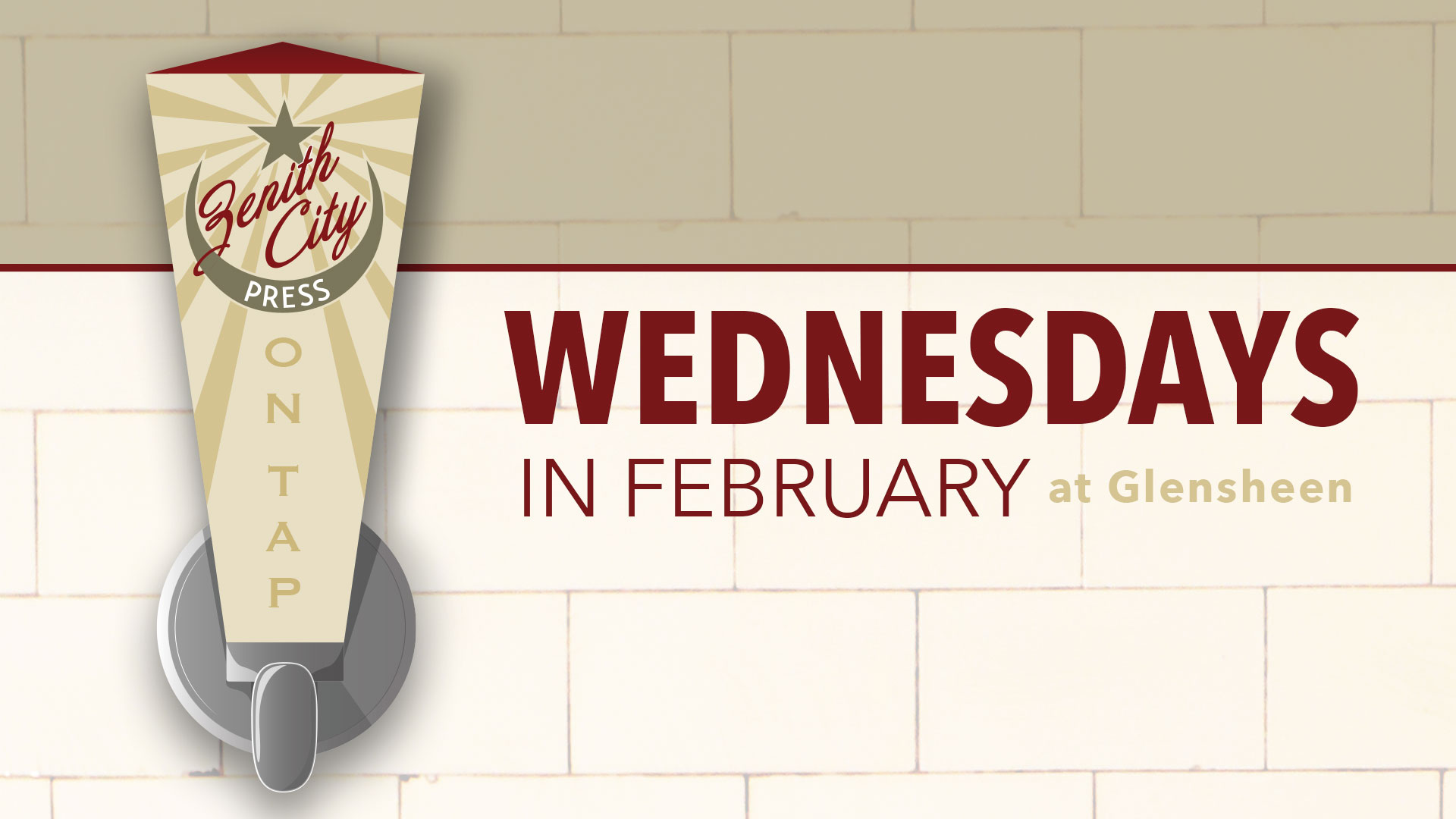 Glensheen presents Zenith City On Tap, a series of talks on the history of Duluth by author and historian Tony Dierckins, publisher of Duluth’s Zenith City Press.

Doors open at 6:30 p.m. and the show starts at 7. Local beer and wine available.

February 14: “The Twin Ports’ Long Love Affair with Beer”
Both Duluth and Superior starting brewing beer back in 1859, and sales of ale kept both fledgling communities alive during the early financial crisis. Pioneer breweries popped up on both sides of the St. Louis River between the Civil War and 1910, when four major breweries had risen above the rest—and then began struggling as the nation’s temperance movement began vilifying the brew on its march to Prohibition.

Check out the event series to see each week’s topic.