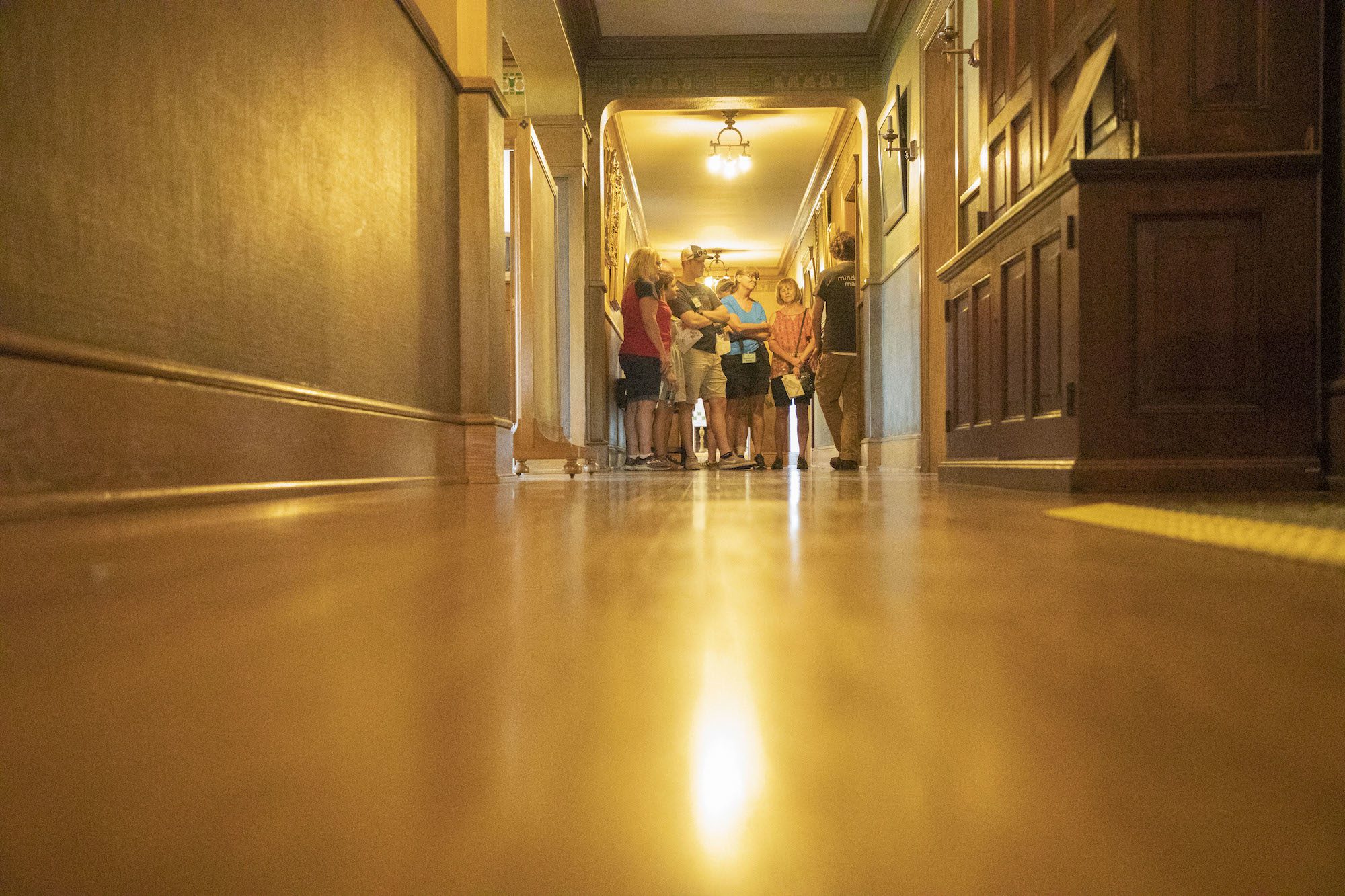 Hello again, Beca here! Student Creative Coordinator at Glensheen and former Tour Guide, here to tell you all you need to know for a Full Mansion Tour. 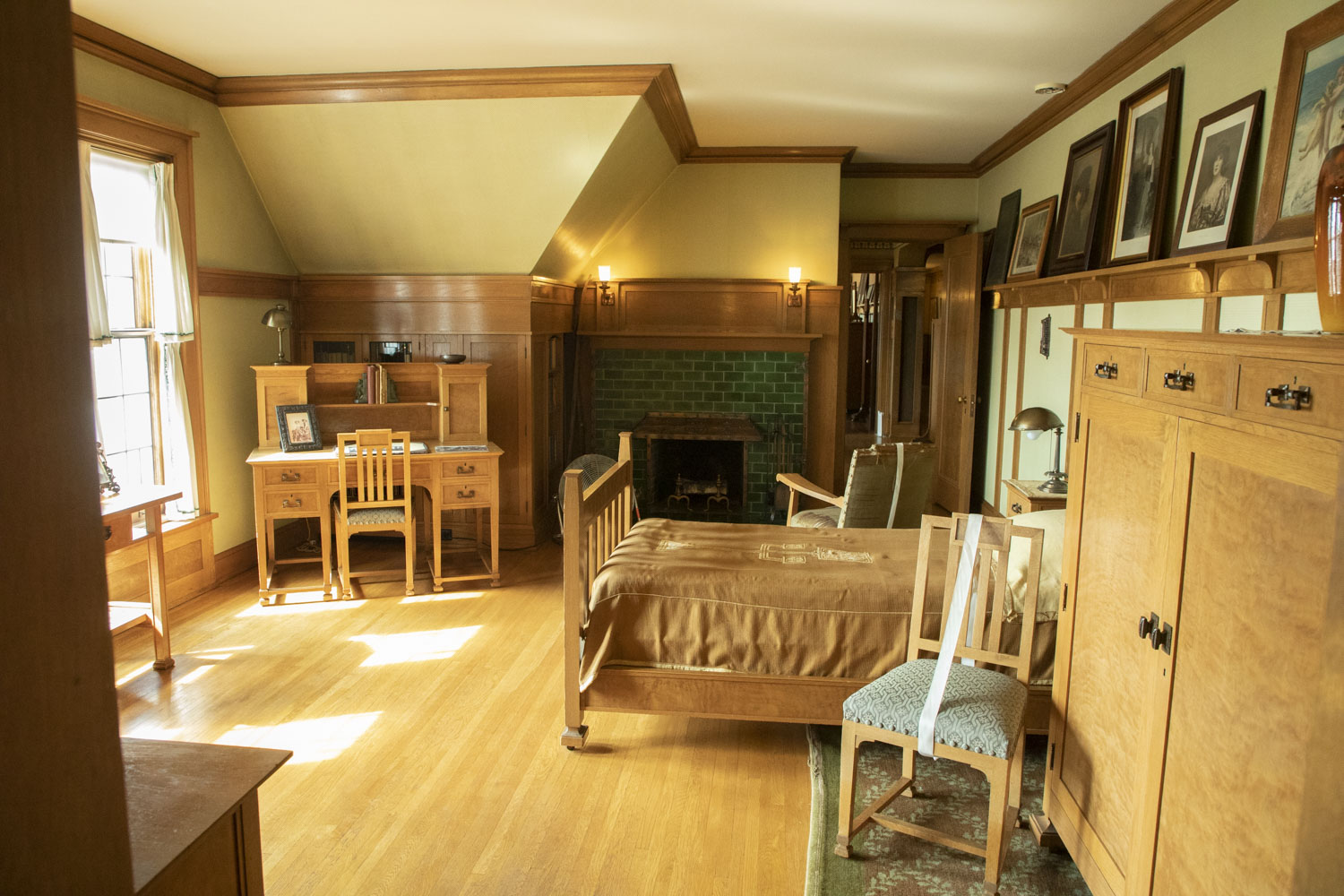 If you’ve visited Glensheen before, odds are it left some sort of impression on you. Maybe you left your heart in the breakfast room, or you’re still dreaming of taking in the home’s view of Lake Superior from the library. But perhaps as you toured, it felt like something was looming over your head (and up the stairs), just out of reach.