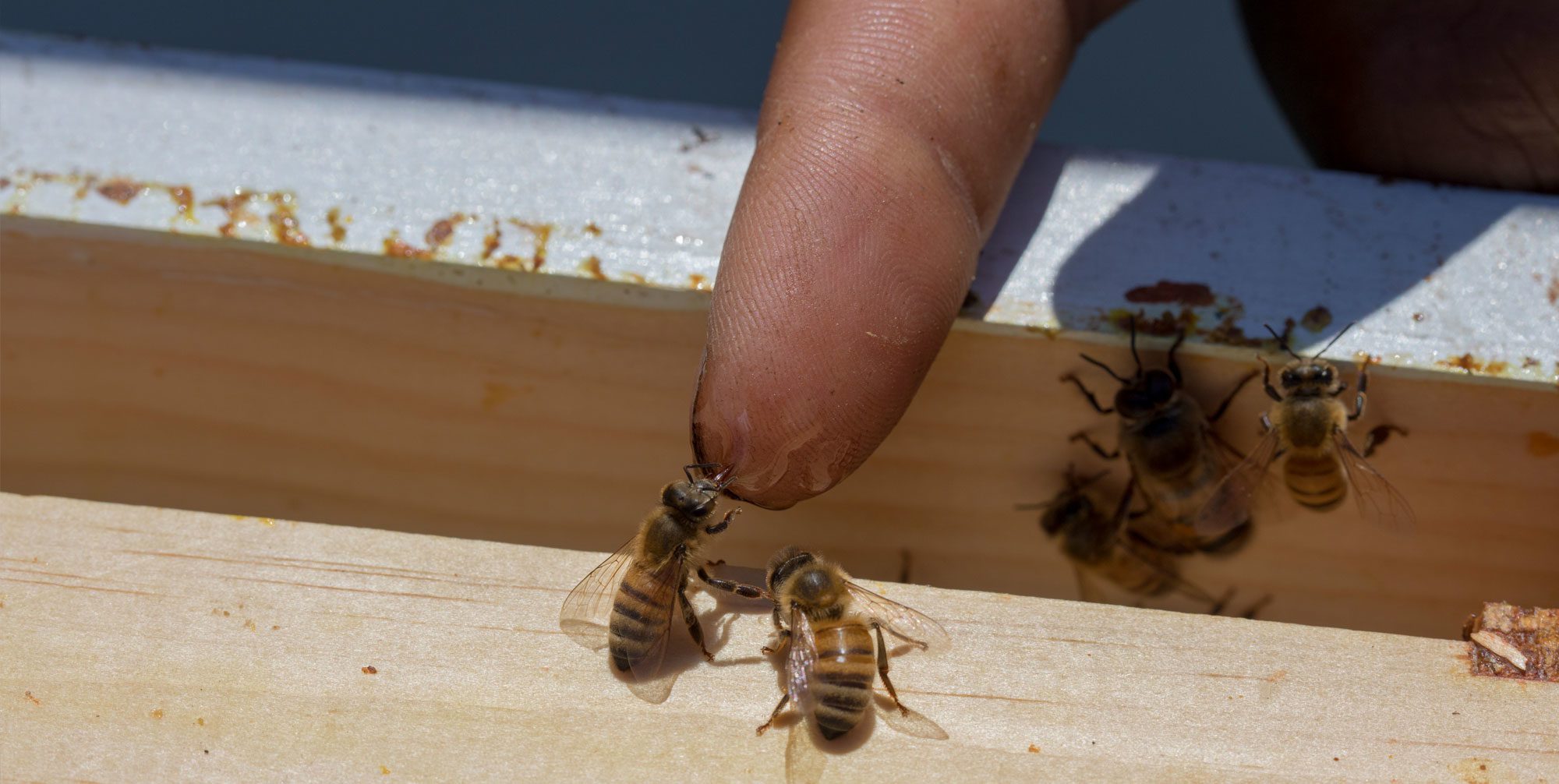 WHAT’S BUZZIN’ IN THE BEE SPACE – Episode 7: Power to the Sisters

If described like a soap opera, the thousands of worker bees, all sisters, serve their Queen Zara. After weeks of growing tension towards their mother, the sisters hatched a conspiracy! With the hive getting too crowded and the old regime too oppressive, it was time for a new queen! A sister queen! Without mom’s permission the plan hatched, and by hatched I mean they make queen cells to grow a new queen and then drove off mom. Defeated, the old queen and her loyalists took to the sky to find a new home. But in truth, it was just too crowded so the Queen left, giving one of her daughters a chance to become the new queen!

With our recent swarm in late July, we’ve been keeping a close eye on the hives. An old beekeeper’s saying goes “A swarm in May is worth a load of hay, a swarm in June is worth a silver spoon, but a swarm in July ain’t worth a fly.” When it comes to bees swarming in hobby or commercial beekeeping it is arguably the fault of the beekeeper. If the honey bees have plenty of space to continue expanding they are much, much less likely to swarm.

It is our theory that because we had difficulty getting the bees to move up into the honey supers to build comb there, they became quickly overcrowded. Once a hive decides to swarm, there is little a beekeeper can do. From a more natural beekeeping approach, we decided to simply let the bees do their thing and swarm rather than attempt drastic measures. Lucky for us we caught them and tricked them into moving next door. 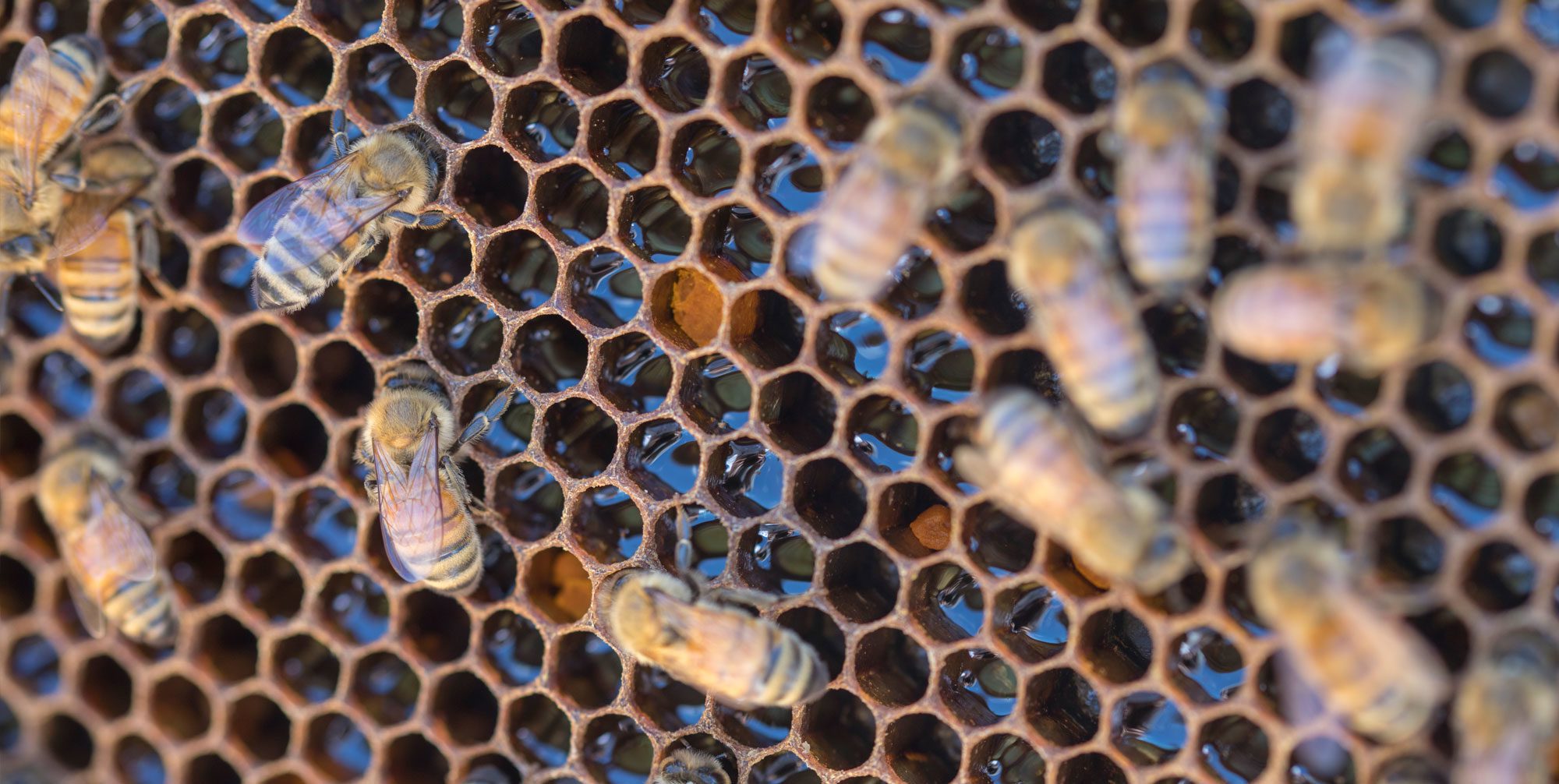 So what's happening in the old hive?

A whole bunch of honey and waiting. A Queen takes 16 days to go from egg to a fully developed bee, and then she is only a virgin Queen. It will take a few days, but shortly after hatching she will go on mating flights. Once mated, she will return to the hive and begin laying eggs. Fortunately she has several thousand sisters to support her, but within a few months time all of the bees will be her daughters. But until then, its power to the sisters cause mom moved out!