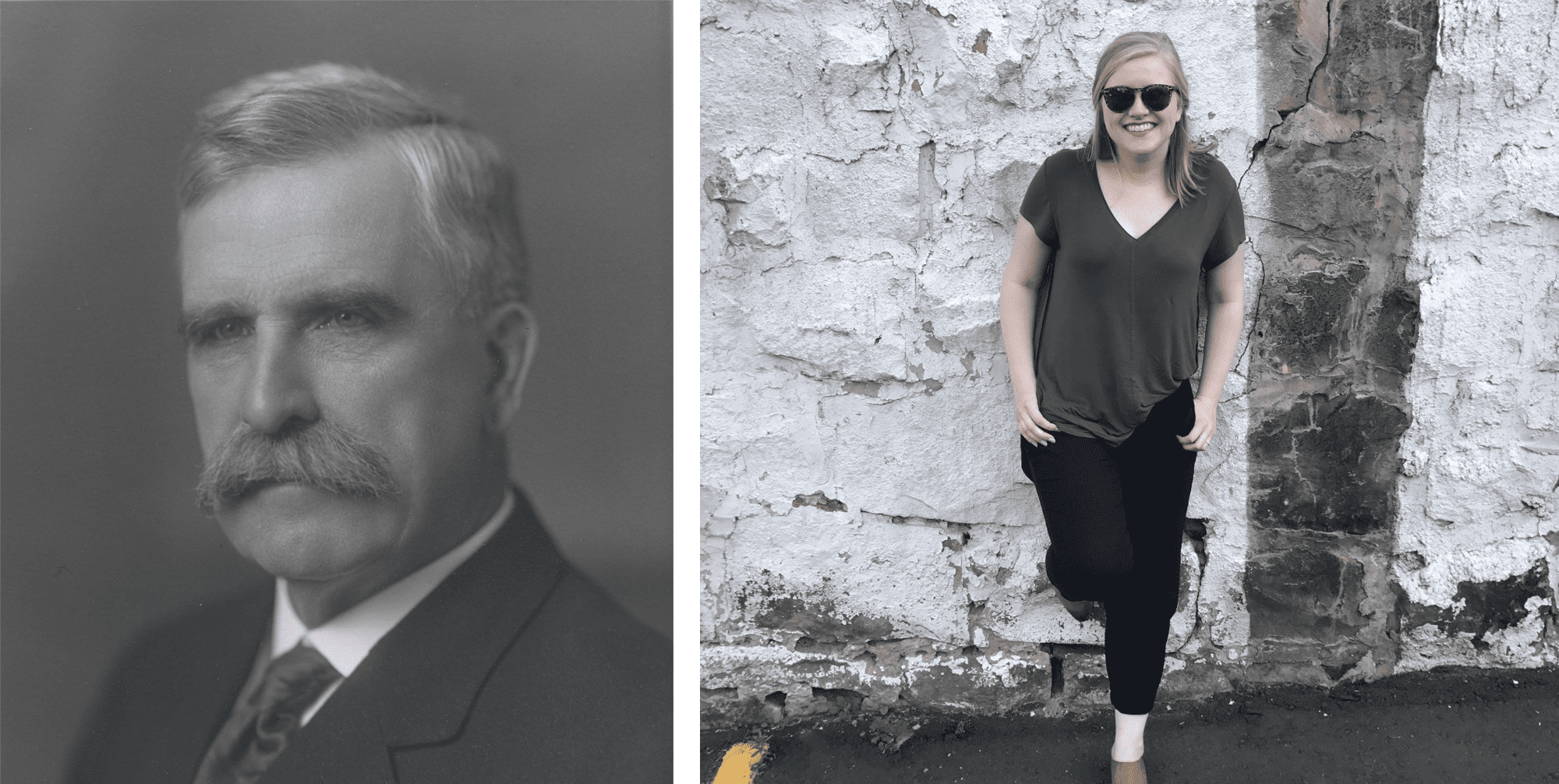 Chester Congdon and I go way back.

(In the above photo, left: Chester Congdon, Right: Melissa Venema (Just in case you weren’t sure.))

Do you see any connections? Beyond working at Glensheen, I sure didn’t — until I looked a little closer.

I was born in Grand Rapids, Minnesota, but I grew up in the neighboring town of Coleraine, Minnesota. Coleraine is on the very western edge of the Mesabi Iron Range. 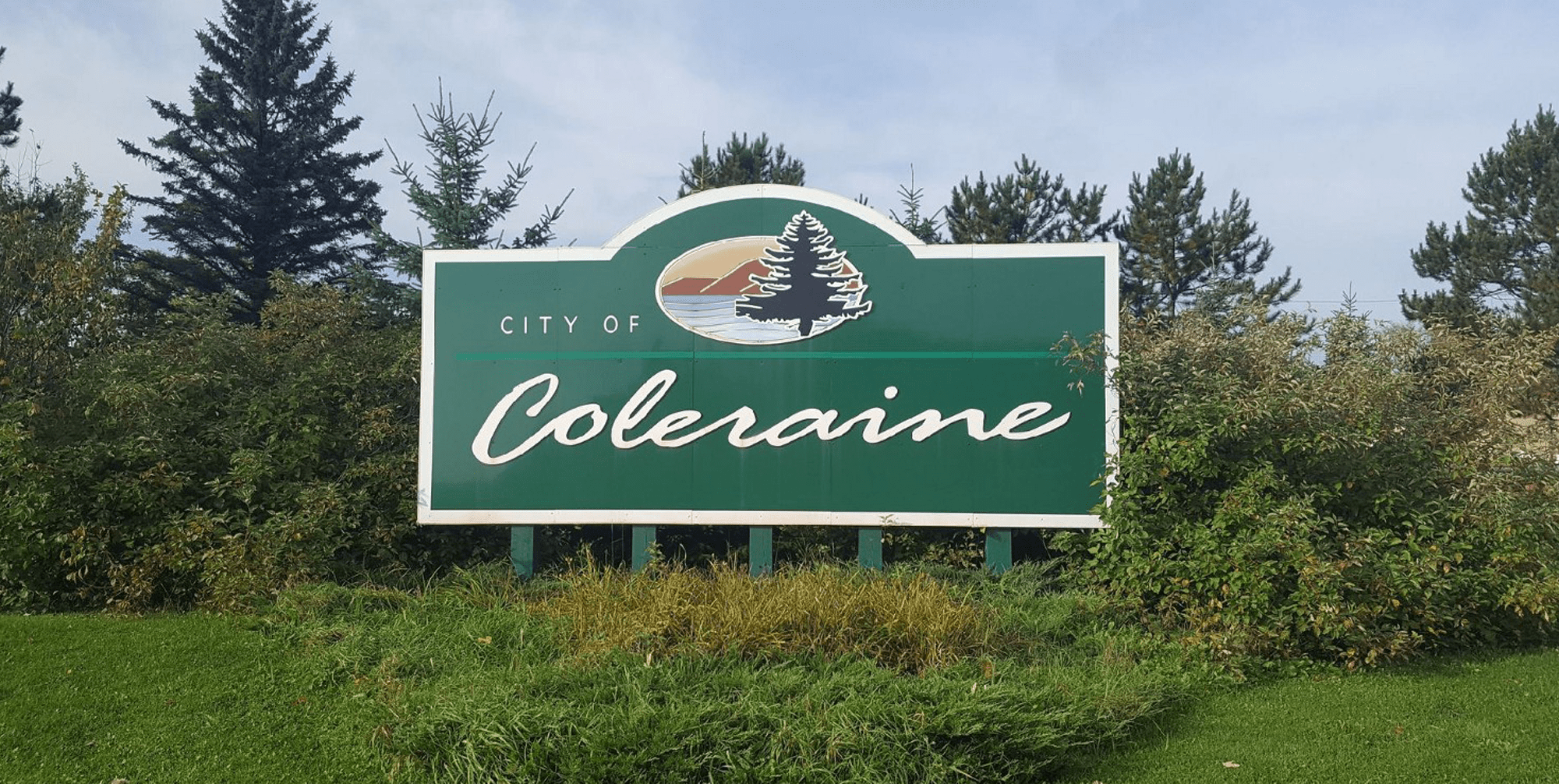 That might sound familiar to you. “The Mesabi Iron Range?” you might ask. “You mean the one that helped Chester Congdon become one of the wealthiest men in Minnesota?” Why, yes. That is the one. 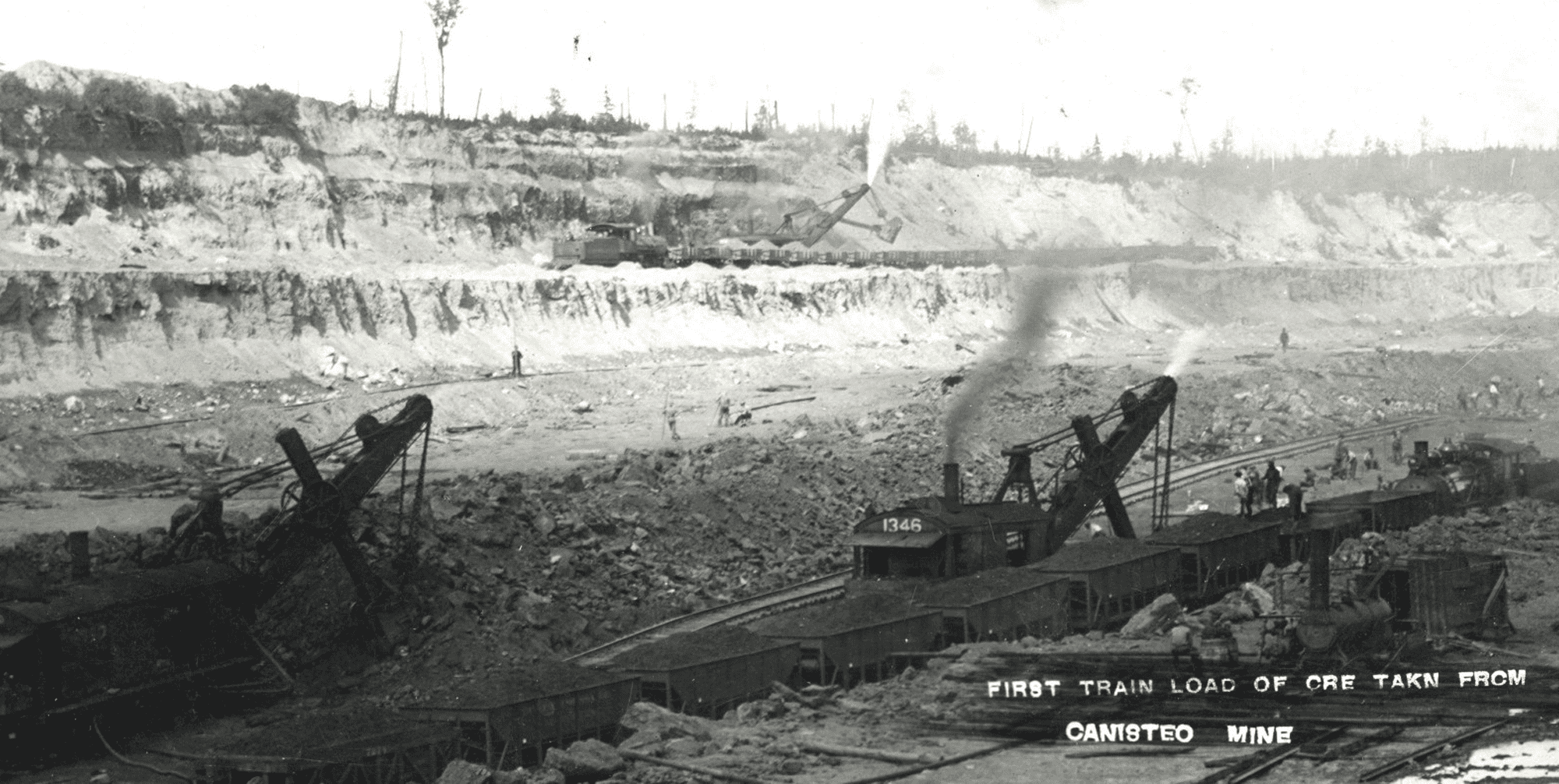 While working for Oliver Mining Company, the mining subsidiary of US Steel, Congdon partnered with Guilford G. Hartley. Congdon and Hartley believed that the Western Mesabi had great potential for mining. They discussed it all with Thomas F. Cole, president of Oliver Mining Company, and soon Cole committed to the expansion into this area. In 1910, US Steel funded the construction of a washing plant in the Western Mesabi on Trout Lake. US Steel then built a “model” city near this washing plant. This town was named after Cole — Coleraine, Minnesota. COLERAINE. MY HOMETOWN. 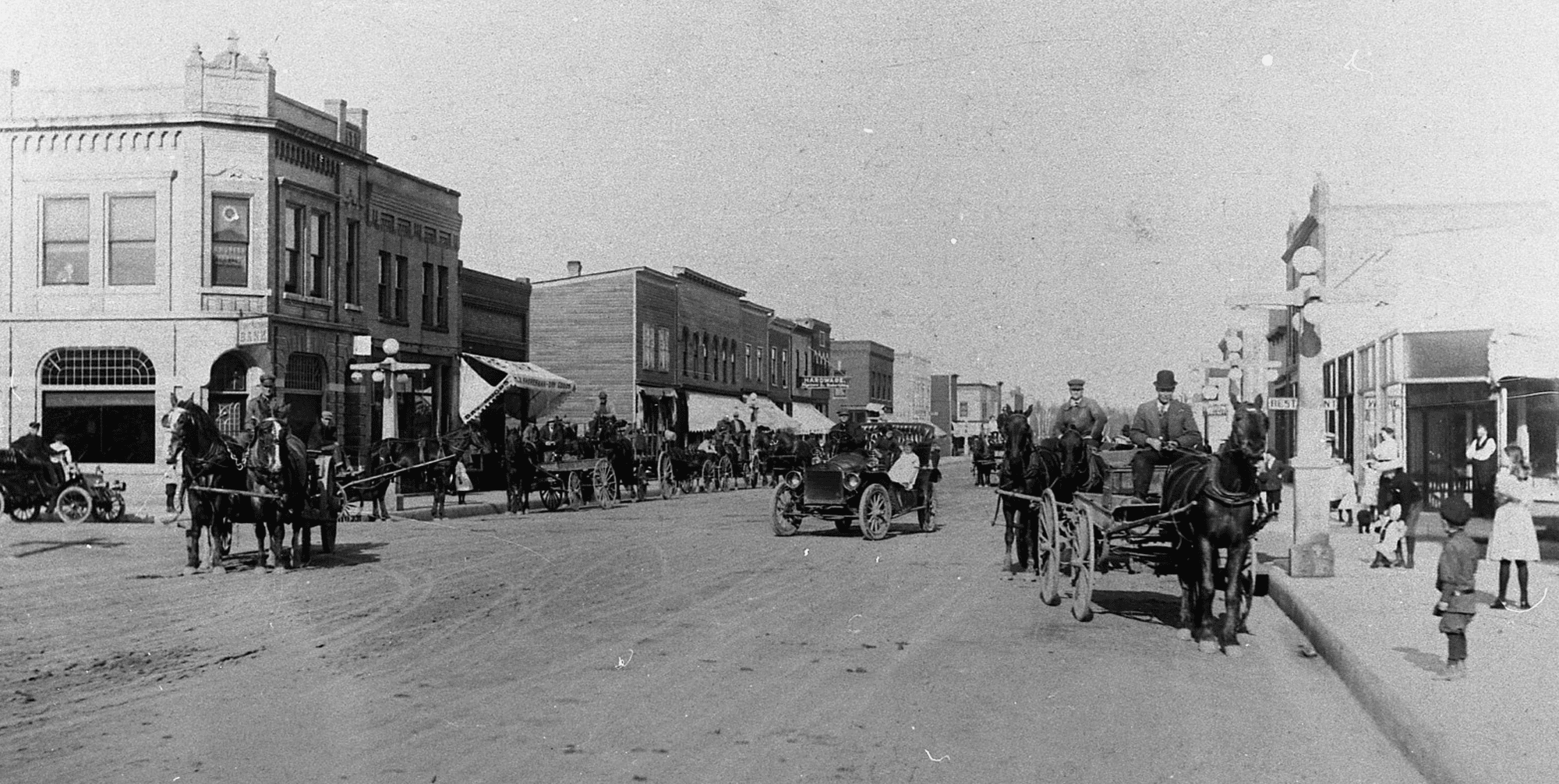 As mentioned, Congdon worked with Hartley and Cole, but he was also connected with James Gayley, Edmund J. Longyear, Harry Dudley, and William J. Olcott through US Steel. These names may be unfamiliar to many, but to Coleraine residents they are all too familiar. Congdon Street, Hartley Street, Cole Street, Gayley Avenue, Longyear Park, Dudley Avenue, and, the street that I grew up on, Olcott Avenue are all well-known streets in the town. 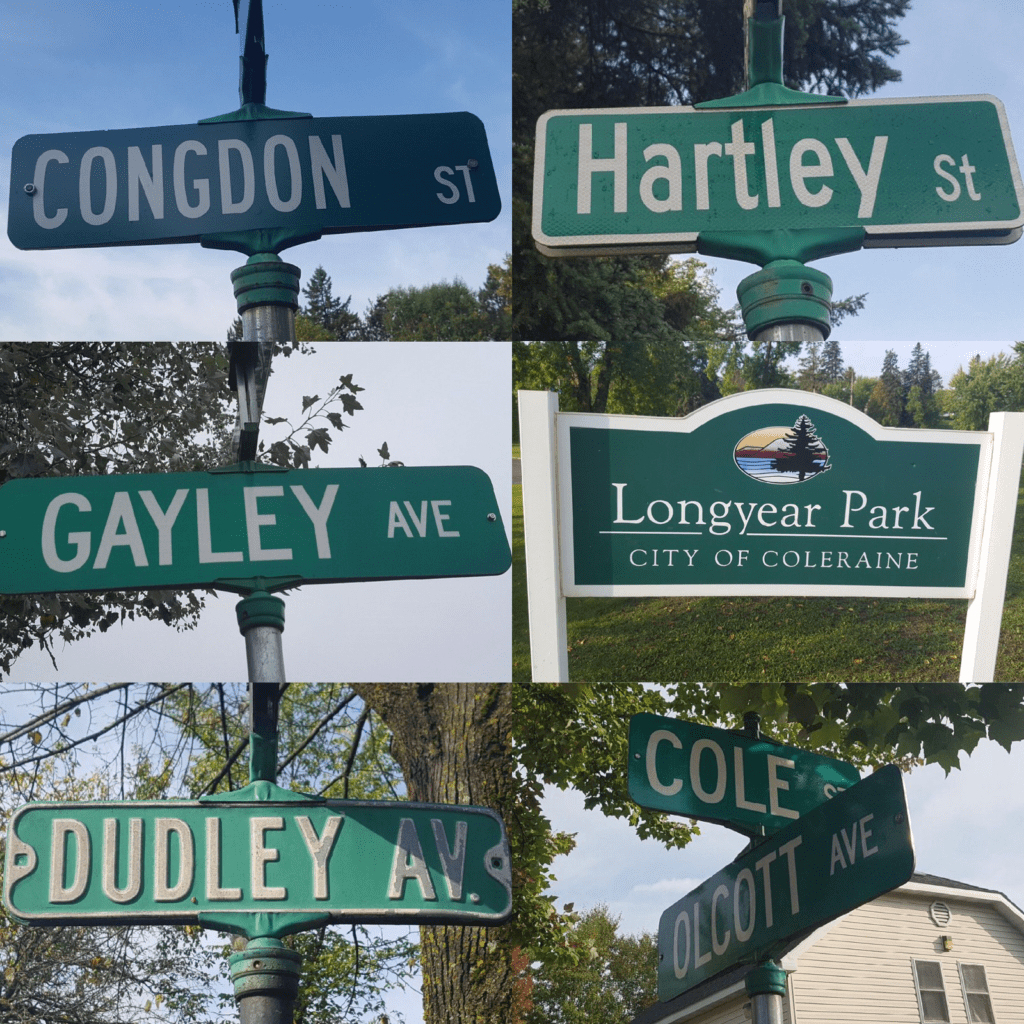 At this point you might be thinking, “Wow! That’s neat!” or you might not be. That’s okay, too. But trust me, it gets even better. 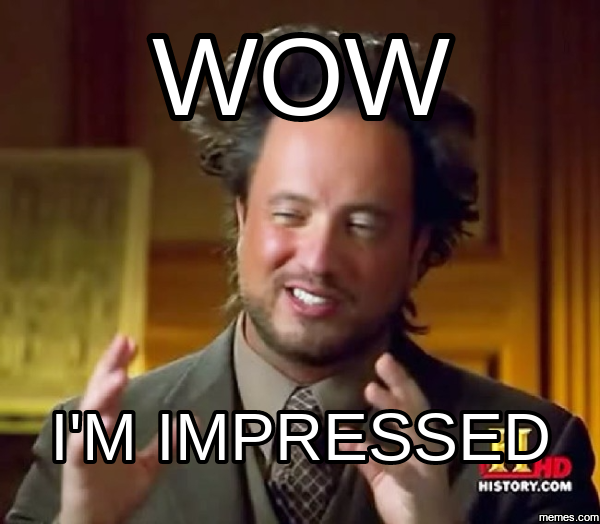 Enter John C. Greenway. Greenway was the general manager of Oliver Mining Company. He built the washing plant, mentioned earlier, and was a big supporter of Congdon’s decisions. When Congdon’s son Walter was injured in an accident while working in the neighboring town of Bovey, Minnesota, Congdon stayed with Greenway in Coleraine. Greenway was later asked to oversee Congdon’s mining ventures in Arizona. My point is — Congdon and Greenway go way back. The school district that I went to was called Greenway School District, and I graduated from Greenway High School. 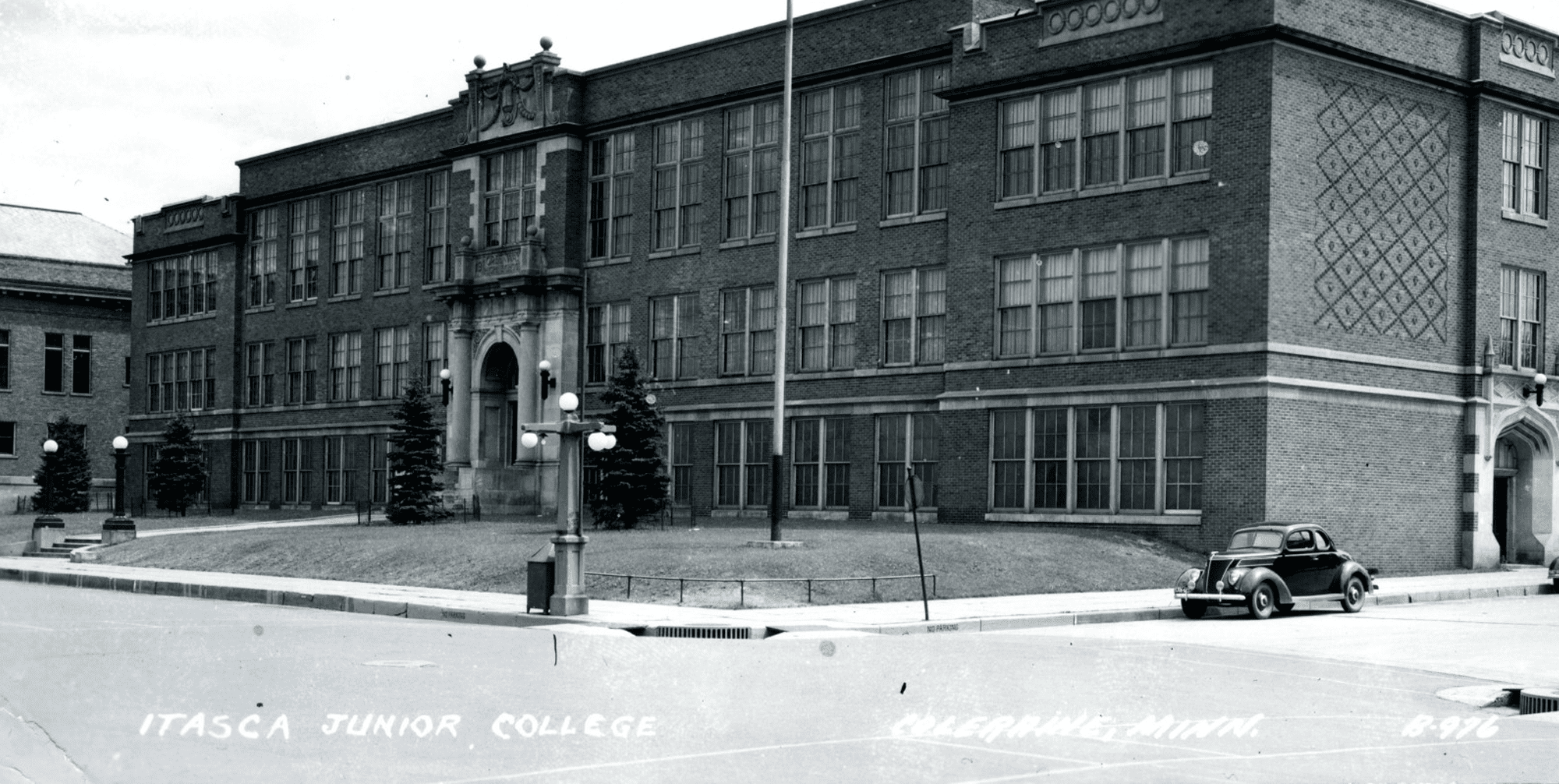 Fun fact: My high school used to be Itasca Junior College, but has since transitioned to hold grades 5–12. Photo courtesy of the Itasca Historical Society.

So cool, right? I think these connections are great, but IT GETS BETTER. 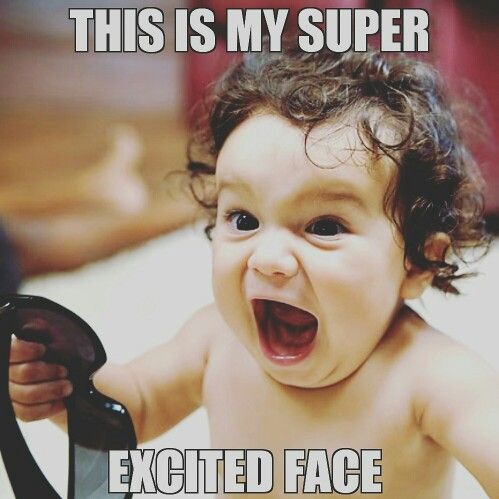 About a month ago, Glensheen’s collections manager, Milissa Brooks-Ojibway, sent out an email with information regarding a new photo that was hung in Alfred’s room. The photo is of a ski jumper. Under the backing, the word “Greenway” is handwritten on the frame. There is also a label on the back mentioning a book titled “John C. Greenway and the Opening of the Western Mesabi.” It turns out that Greenway was a big supporter of ski jumping. In 1904, the Itasca Ski Club began to form with support from Greenway and US Steel. Today, there is a ski hill not more than 2 miles from my childhood home called Mt. Itasca. In 1910 the National Championships were held there. The Itasca Ski Club has produced national champions and Olympic jumpers alike. The man in the photo has not been identified, but he was important enough to the Congdon family to have his picture matted and framed. 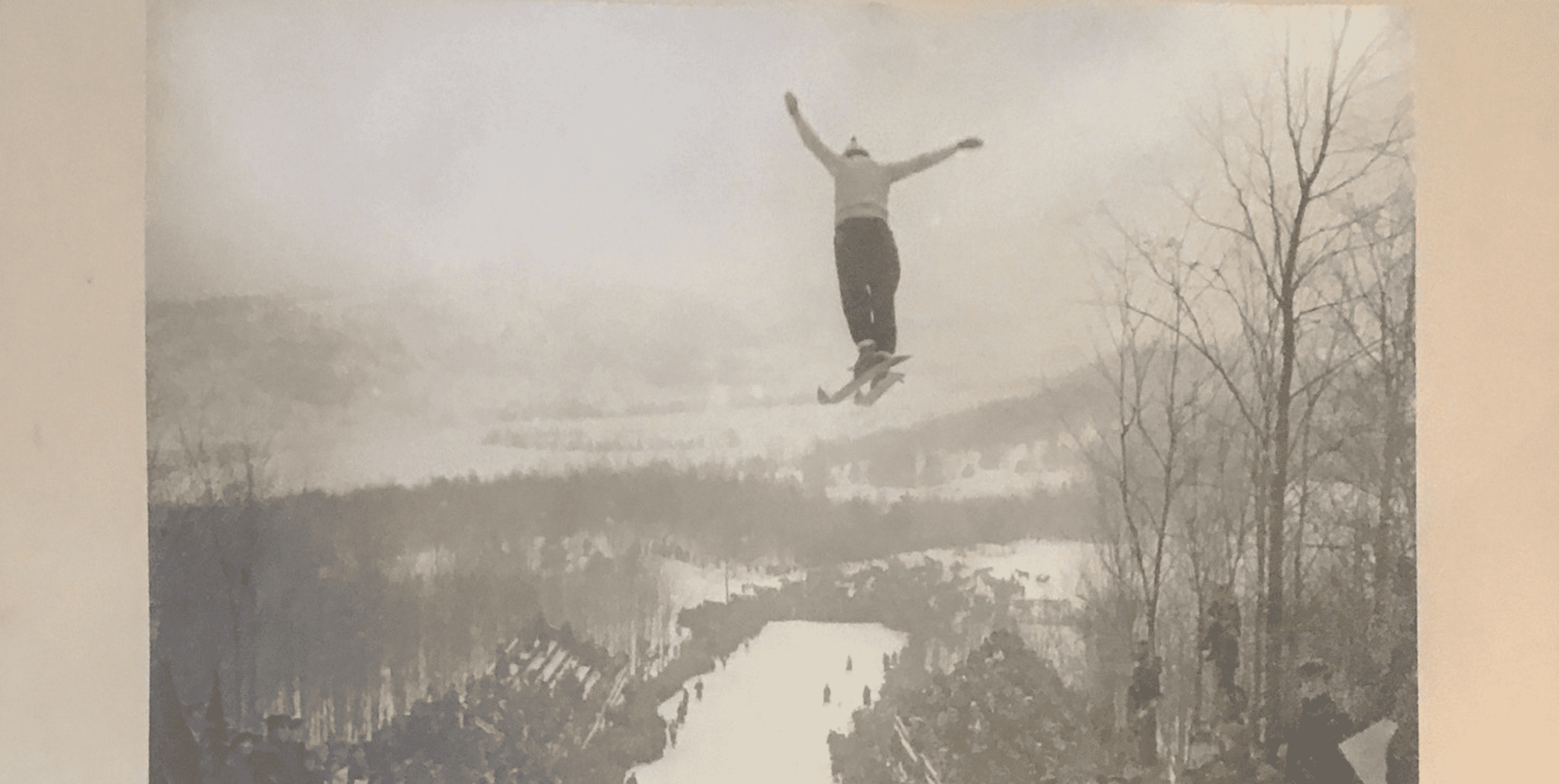 Taken while on tour. This is the photo that is now hanging in Alfred’s room.

It turns out that connections to Congdon are everywhere throughout my hometown. The longer I am at Glensheen the more and more I learn. I’m also connected to many of the staff here through our personal lives. One of them knows a cousin of mine, one graduated from Greenway, and one knows approximately 500 people from the Coleraine area (okay, not really 500 but it feels that way). Who knows what I’ll find out next. I’ll keep you posted.

Special thanks to the Itasca Historical Society for providing the historical images used in this post.