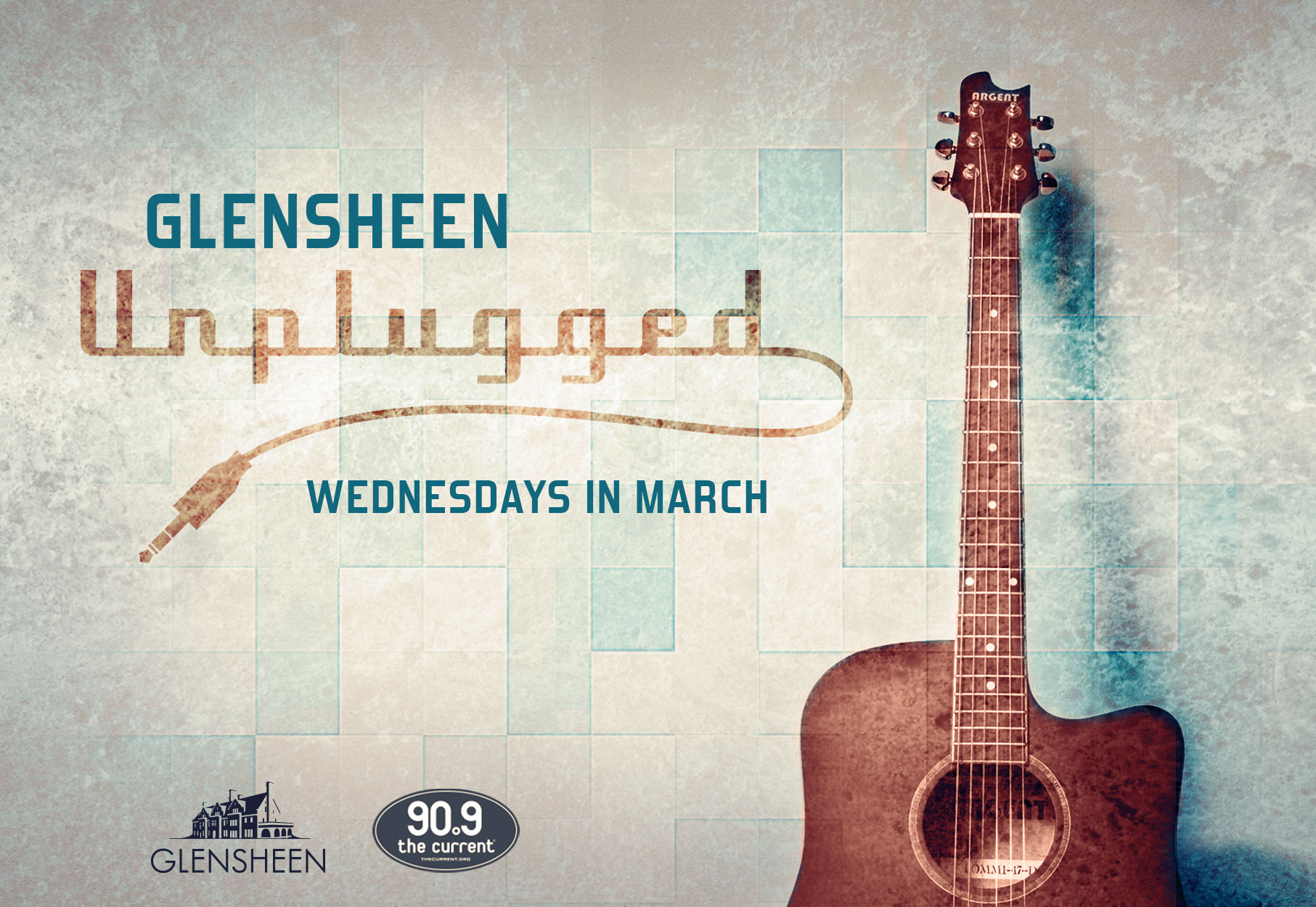 Join us as we celebrate Minnesota music with an intimate living room-esque acoustic concert series in the Amusement Room, where the Congdons kept all their worldly collections.

Rich Mattson is a musician/songwriter and producer/engineer living in Sparta, Minnesota. He began performing in 1980 at the age of 13, and took up songwriting shortly after that. Since then he has led and played with several bands, most notably the Glenrustles (1988-1999) and national touring act Ol’ Yeller (2000-2013). In 1991 he opened his own recording studio in Uptown Minneapolis, and over the years has worked with hundreds of artists. Currently he is leading an acoustic folk-rock group called “Rich Mattson and the Northstars” and collaborating with his partner Germaine Gemberling. He also continues to record and produce music at his recording studio, Sparta Sound.

Doors open at 6:30 PM. Seating is first come, first serve with a 100 person capacity. Local craft brews will be available for purchase.

This concert series is presented by 90.9 The Current Duluth.